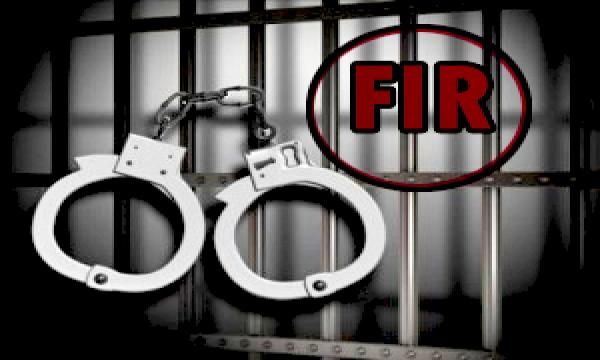 MANSEHRA: The relatives of the schoolteacher and students, who were electrocuted at a school in Mansehra, have lodged an FIR against the school principal and Wapda officials.

Three students and a teacher of Al-Khidmat School, a private educational institution, in Kaghan Kewai area of Mansehra were electrocuted on Monday when they were installing the national flag during the morning assembly. The poll of the flag touched a high-power electricity wire due to which the teacher and students holding the poll at that time were electrocuted.

The relatives of the deceased teacher and students in their First Information Report with Balakot Police have nominated Sub-Divisional Officer (SDO) Wapda Mansehra Mansoor and Principal of the school Mujahid Hussain Shah in the FIR.

The school principal has been arrested, who will be presented in the court today (Tuesday). Other accused nominated in the FIR have not been arrested yet.

The arrested school principal in his initial statement said he had sent an application to the Wapda officials about the problem of electric wires on the school, but the problem was not resolved.