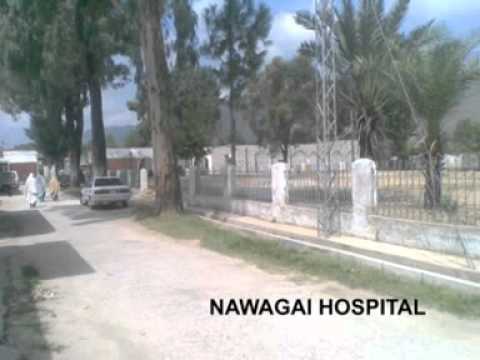 KHAR: The Category-D Hospital in Nawagai tehsil of Bajaur tribal district is closed for the last 12 years due to which the local people are facing difficulties.

On Monday, the healthcare sector of Bajaur tribal district got a boost with the visit of Khyber Pakhtunkhwa Minister for Health Dr Hisham Inamullah Khan as he made several announcements for betterment of healthcare sector, but no announcement was made about the Nawagai Hospital.

An official handout said Hisham Inamullah directed the concerned authorities to take action against doctors and other health professionals, who remain absent from duties in health facilities of Bajaur. He also announced establishment of medical college and nursing college and to extend Independent Monitoring Unit (IMU) to Bajaur, so as to strengthen the monitoring system.

The health minister visited District Headquarters Hospital Khar wherein Dr Muhammad Noor briefed him about the health facilities and told that the annual budget of DHQ Khar was Rs.19 million, which was not enough to meet the health requirements of the local population. He demanded increase in the health budget.

The minister said the Health Department will have strong check on all health professionals and in case of any negligence in the duty, action will be taken against them. He assured that all vacancies in the health department and hospitals will be filled on merit and they will not compromise on that. He said that steps will also be taken to curb financial irregularities and unlawful steps in the department and hospitals.