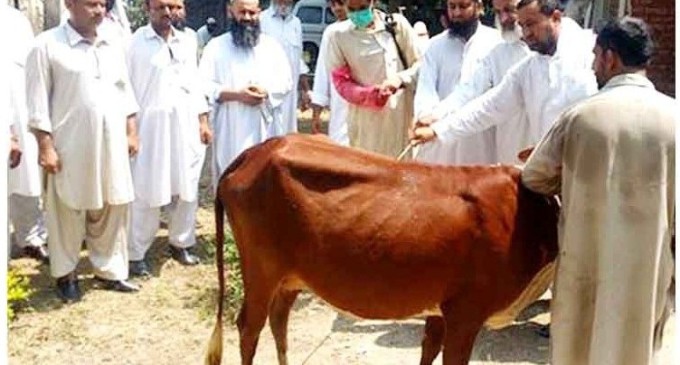 PESHAWAR, 28 August: The Khyber Pakhtunkhwa government has accelerated campaign to control the spread of Congo virus ahead of Eidul Azha.

The Livestock Department Director Dr Masoom Shah in a special interview with TNN said the main symptoms of the disease include nosebleed, severe fever, black stools and vomiting. He said the children should be kept away from sacrificial animals, and the adults should stay away from the blood of slaughtered animals and don’t touch them with bare hands to avoid the spread of the virus. He said the fats of the animals should not be separated through hands.

“This is such a disease which is transmitted to humans from animals. It doesn’t show its symptoms in the animals and is caused by tick, which is a specific kind of parasites,” Dr Shah told TNN.

He added that the threat of transmission of Congo virus from animals to humans increases in the Eidul Azha days as the Faithful sacrifice a large number of animals in these days. He said the Livestock Department has initiated a special campaign to control the spread of the dangerous virus and spray is being applied to animals at 130 check posts formed for the purpose. He said 530 officials of the Livestock Department are taking part in the spray campaign and visiting different cattle markets and bazaars. 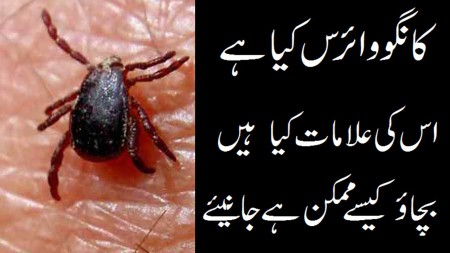 “I will like to advise the common people to immediately apply spray on their animals as soon as they notice presence of ticks on them. Officials of Livestock Department have been deployed at each cattle market to help the people in this regard. The use of gloves can also prove useful in avoiding the spread of this disease,” Dr Shah said.

The Livestock Department has also cancelled the weekly holidays of its employees in order to make the campaign against the spread of the disease successful.

At least 13 people, mostly Afghan nationals, have died of Congo disease so far. A specific isolation ward has been established at Hayatabad Medical Complex in Peshawar to treat the Congo virus patients.