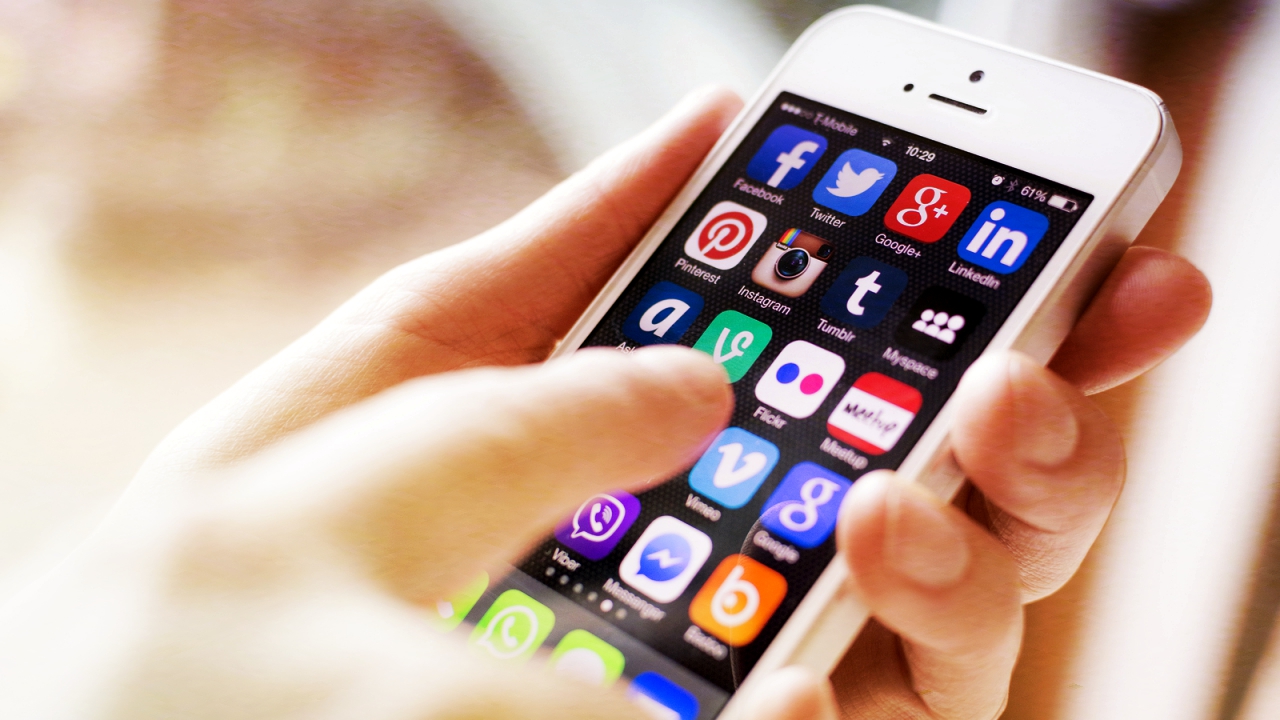 The deputy commissioners has issued an official order to cellular companies Ufone, Mobilink, Telenor and Zong directing them to resume 2G, 3G and 4G internet service in Khyber tribal district under the orders of Prime Minister Imran Khan. The premier during his visit to Khyber district on 5 April had announced resumption of internet facility in the area.

During his address to a massive public gathering in Jamrud, the prime minister had also announced construction of Jabba Dam in the region and 10-year development programme. The resumption of internet service in Khyber district was the longstanding demand of local people, particularly the students. The area people had staged several protests for internet and mobile facility in the area. The youth said that they lag behind in their study and struggle to find jobs due to lack of internet facility. They were also finding it difficult to apply for jobs or admissions online.

Earlier, the premier had also announced resumption of 3G internet service in Bajaur tribal district. After his announcement, the service was resumed in Khar tehsil on 25 March.

Internet service has already been provided in Bajaur, North and South Waziristan tribal districts, but its signals are weak in the remote areas and people hat to come in areas near to mobile towers to get the service. The relatives of those who are working abroad are particularly happy with resumption of internet service as now they can easily make contact and know about their wellbeing.

The government says mobile towers will gradually be installed in all the tribal districts and signals will improve. It says talks in this regard are being held with the cellular companies. The area people are even happy with the existing facility as previously they were totally cut off due to lack of communication facilities. However, they say all areas should be provided with this facility.

The provision of internet and mobile facilities in the tribal districts is part of the government’s merger plan.