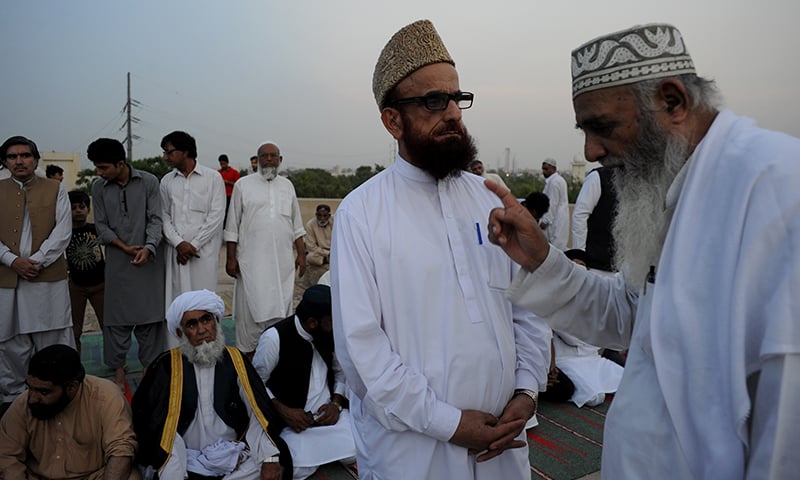 PESHAWAR: The meeting of Central Ruet-e-Hilal Committee has been called on Thursday, 14 June, in Karachi, for moon sighting for Eidul Fitr.

The meeting will be chaired by the Ruet-e-Hilal Committee Chairman Mufti Munibur Rehman. The meetings of the zonal and district committee will also be held simultaneously in respective areas. Announcement about moon sighting for Eidul Fitr will be made according to witnesses in this regard.

The Pakistan Metrological Department has said Shawal moon is likely to be sighted in Pakistan on 15 June and the Eid is expected on 16 June. After a long time, the first Ramazan was observed on the same day (17 May) in the whole country this year, and it is expected that Eid will also be observed the same day.

Ramazan also started in Saudi Arabia and other Arab countries on 17 May. Some media reports indicated that Eid moon may be sighted in Saudi Arabia on 14 June and Eid may be observed there on 15 June. In such a scenario, some people in Khyber Pakhtunkhwa and Fata may observe Eid on 15 June as some local committees in these areas follow Saudi Arabian Islamic calendar.