PESHAWAR: The people of South Waziristan tribal district used to complain so often about difficulties at the security check posts.

However, these complaints have reduced considerably during the recent times after reduction of check posts in the tribal district due to improvement in the law and order situation.

Naseer Azam, a local journalist, says people of South Waziristan were facing a lot of difficulties at the security check posts.

“Long queues of thousands of people had been witnessed at Khargai check post of Waziristan. But now the situation has changed a lot and we only show our identity cards to the soldiers to cross the check post,” he told TNN. 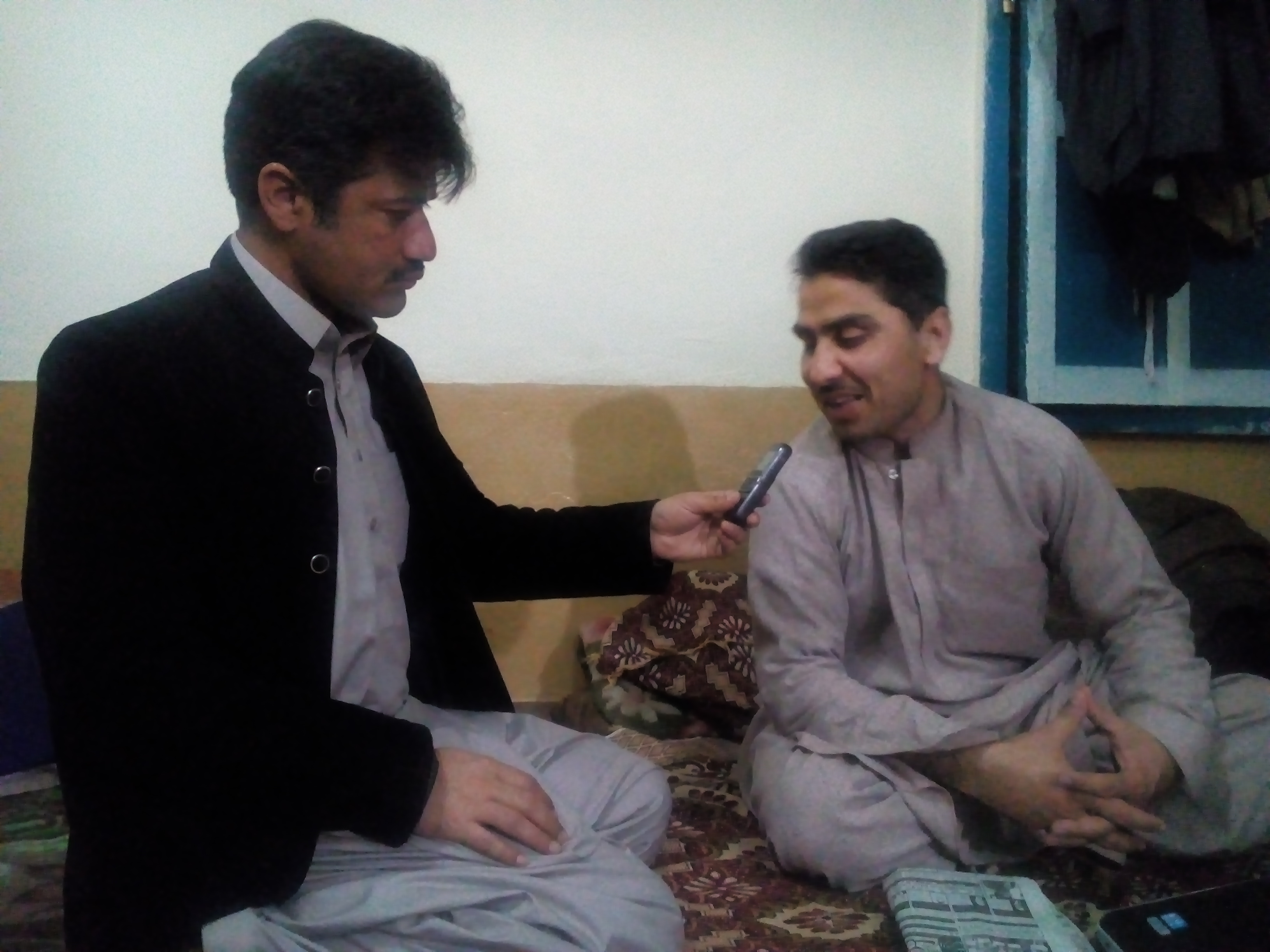 Director General Inter-Services Public Relations (ISPR) Major General Asif Ghafoor says it is the responsibility of the security forces to take strict security measures in case of any law and order issues.

“Now after improvement in law and order, the Army is also paying more attention to reducing the problems of people. There was a war-like situation in the tribal districts and check posts were established throughout the country. However, these check posts have been established for the security of people,” he said. 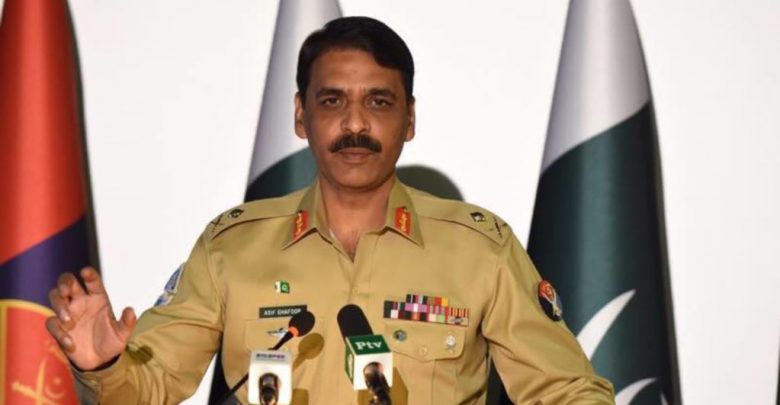 The DG ISPR says the Army has planned to hand over the security responsibility to the local security forces after establishment of peace in the region.