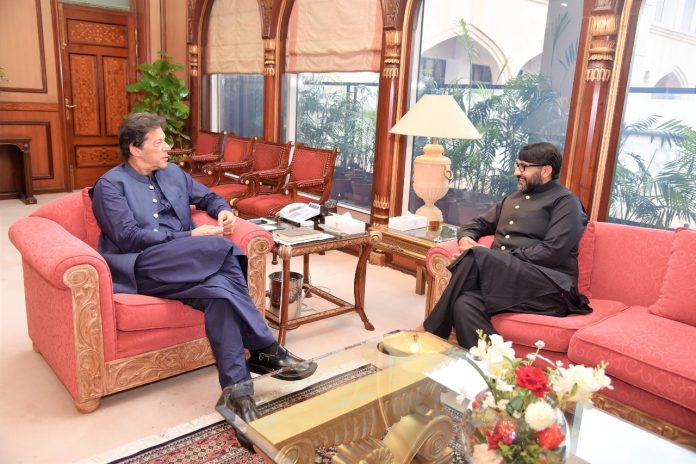 Losar briefed the Prime Minister about efforts EU Pak Friendship Federation Europe making to raise Kashmir issue at the European Parliament and other forums in the Europe. He also briefed PM Khan that his organisation working tirelessly for the betterment of overseas Pakistanis especially living in Europe.

Prime Minister expressed his gratitude and appreciation for his tremendous work and contributions for the betterment of his countrymen living in Europe. Losar appreciated the slogan of Prime Minister that Overseas Pakistan’s are backbone and precious asset to the country.