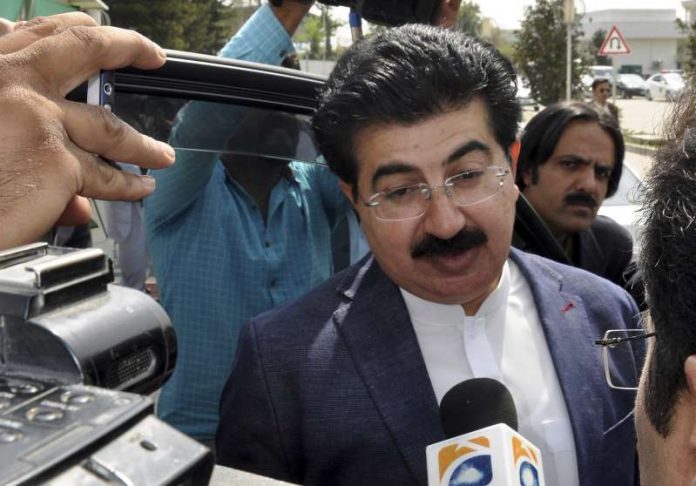 The opposition needed 53 votes to remove Sanjrani, however, only 50 votes were polled in favour of the resolution. Interestingly before voting, when Barrister Muhammad Ali Saif, who was nominated by the president to preside over the Senate session, asked senators in favour of the resolution to stand on their seats, a total of 64 senators have given the approval to move forward for voting.

But after the voting, the opposition members had reduced by 14 and only 50 votes were polled in favour of the resolution. The move would prove a boost for Prime Minister Imran Khan, who came to power in after July 25, 2018 election and facing tough opposition in the central as well as in Punjab province.

A similar resolution, tabled by the government senators, against deputy chairman Saleem Mandviwall also failed as it received only 32 votes. Opposition parties had nominated Hasil Bizenjo, a senator from Balochistan as their candidate for the post of Senate chairman.

Senate opposition leader Raja Zafarul Haq had proposed the motion against Sanjrani. The opposition senators accused the Sanjran of taking dictation from the Prime Minister Imran Khan in running the upper house of the parliament.

While talking to media Chairman Senate Sadiq Sanjrani said that he is thankful to both treasury and oppositions benches for expressing confidences in his chairmanship. The leader of opposition in National Assembly and senior leader of Pakistan Muslim league Shehbaz Sharif said the result of the no-confidence motion against Sanjrani will damage democracy. While talking to media outside the parliament Shahbaz alleged horse-trading and other means were used by the government to influence the election.