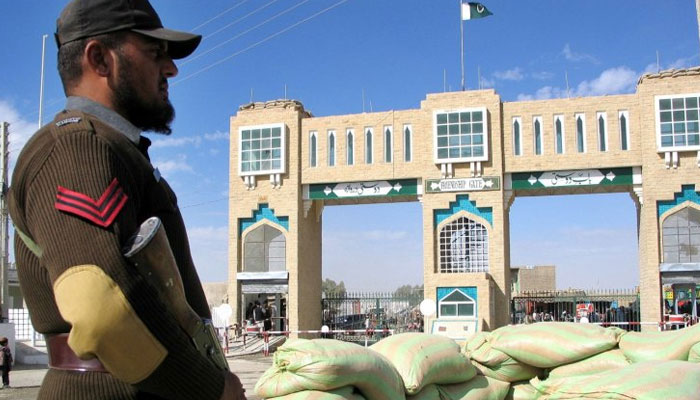 QUETTA  : Security officials from Pakistan and Afghanistan on Monday agreed to reopen the Chaman border crossing that remained closed for two days after a clash.

The border will remain open for those crossing by foot but would remain closed for commercial traffic. Pakistani authorities closed the Friendship Gate with Afghanistan in Chaman following a clash between security forces of both the countries over fencing along the bordering town of Sakan Kanarr.

Soon after, the dispute escalated into a skirmish as both forces exchanged fire. No casualties were reported.