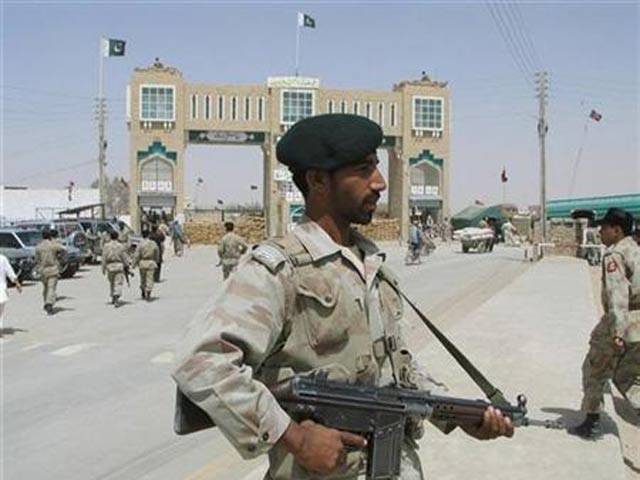 CHAMAN, 27 May: Pakistan has reopened Friendship gate at Chaman border crossing after 22 days on humanitarian grounds in Ramazan on the request of Afghan authorities, ISPR said on Saturday.
The gate was closed on May 5, following Afghan forces attack on FC personnel guarding the staff conducting population census in two villages- Kalay Luqman and Kalay Jahangir- on the Chaman border in which 12 people, including two Frontier Corps personnel, five children and three women were killed and 50 injured.
“After the Chaman incident, Pakistan has its area under effective control, having pushed back Afghan border police troops,” said ISPR adding both countries agreed that cease-fire shall continue to be maintained and no border violation will be acceptable.