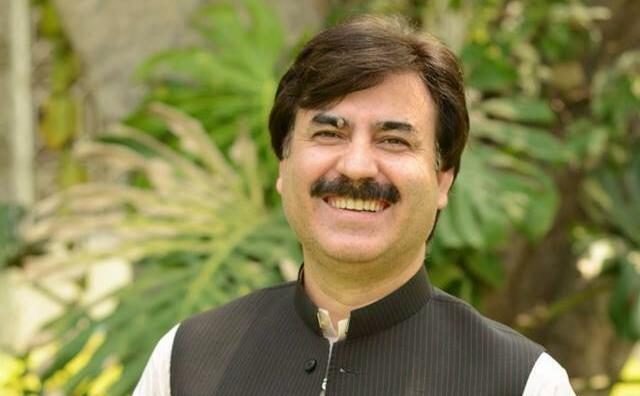 PESHAWAR: After some surprising changes in the federal cabinet, now changes are also expected in the cabinet of Khyber Pakhtunkhwa cabinet within few days.

KP Information Minister Shaukat Yousafzai said in a statement on Thursday that the changes will be announced in the provincial cabinet within eight to 10 days.

Shaukat Yousafzai said Chief Minister Mehmood Khan is a powerful head of the provincial government and he is fully empowered to make all decisions. He said the chief minister is an honest person and he is keeping an eye on the performance of all the ministers in the cabinet.

The minister said Prime Minister Imran Khan fully backs Chief Minister Mehmood Khan and considers his performance better than the chief ministers of other provinces. He said there is no truth in the news about differences within the KP government. He said no one can interfere with the powers of the chief minister as he is powerful and is focussed on betterment of the province.

In an earlier statement, Shaukat Yousafzai had said that the ministers who are not performing up to the mark should leave their posts. The minister had said sometimes tough decisions are made in order to drag the country out of a crisis.

The announcement about expected change in the KP cabinet came few days after massive changes in the federal cabinet by Prime Minister Imran Khan. The ministers in the federal cabinet were also changed on the same issue of performance. Some of the ministers were sent home, some had their portfolios changed and some of them retained their ministries.

Asad Umar, who had the portfolio of finance, lost his ministry and he refused to accept any other ministry. The portfolios of some other ministers like Shaharyar Afridi, Ghulam Sarwar Khan, Fawad Chaudhry, Mohammadmian Soomro and some others was also changed, while Azam Swat was also roped in.