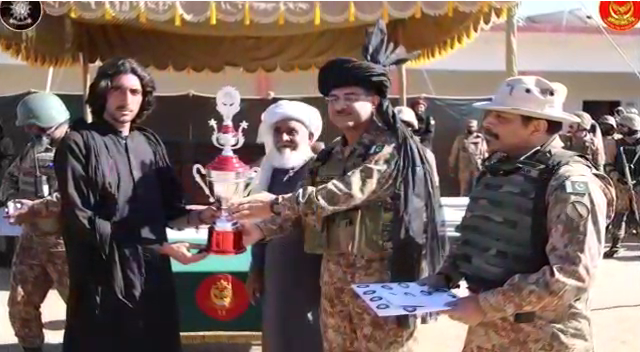 MIRANSHAH: The Pakistan Army arranged a marathon race in Datta Khel tehsil of North Waziristan tribal district on Tuesday in which tribesmen from all age groups participated.

Brigadier Kashif distributed trophies among the youth at the concluding ceremony of the marathon race titled ‘Badalta Waziristan’ (Changing Waziristan). He said in his speech on the occasion that peace has returned to the area after the sacrifices of the local people and security forces.

He said joint efforts of the security forces and locals will continue to ensure durable peace in the region. He said the Pakistan Army will continue its contributions in promoting better education, healthcare and other facilities in the tribal districts.

The local elders and participating youth thanked the Pakistan Army for arranging the event. They said such events convey a positive message to the world that the people of the area are peace-loving. 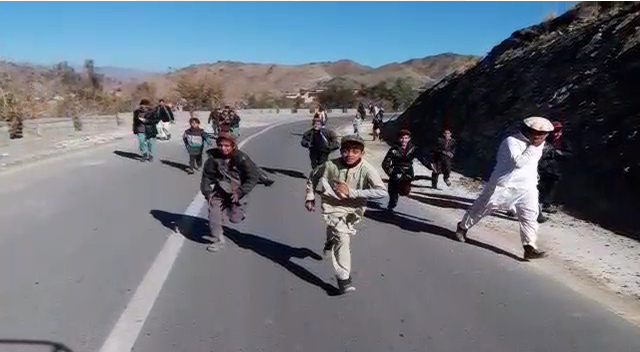