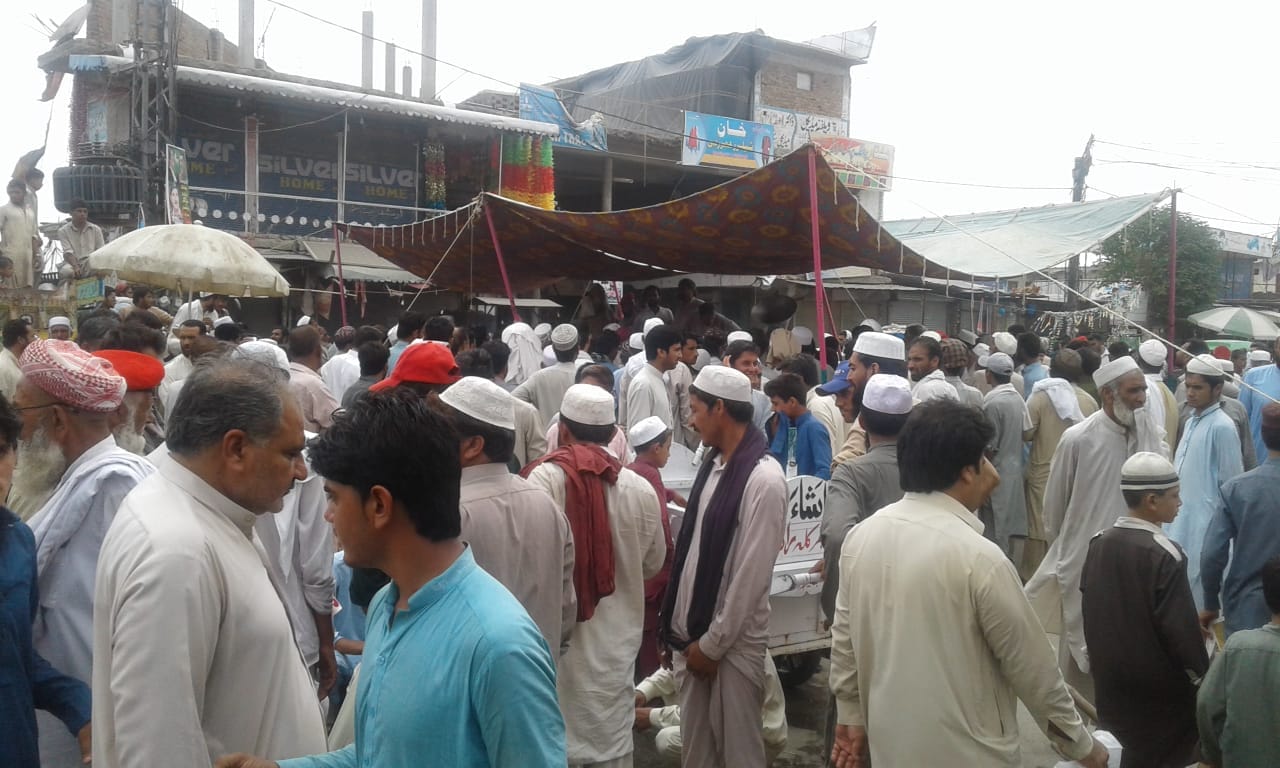 The protesters blocked the Tangi-Charsadda Road for all kinds of traffic and chanted slogans against Water and Power Development Authority (Wapda). Participants of the protest said they are facing a lot of problems due to prolonged outages in extreme hot weather.

A protester, Gul Muhammad, told TNN that the people submit their electricity bills in time and all abide by the law of the state, but they face long load-shedding which is unjustified. He demanded the government to end excessive outages on Umarzai feeder to give relief to people in this extreme hot weather.

The protesters said besides outages, they are also troubled by continuous tripping and low voltage due to which the precious electric equipment of a lot of people has gone out of order. They said they ended their protest on Monday after assurance by the line superintendent, but the situation remained the same and prolonged outages continued. They said the protests will continue till the resolution of the issue.