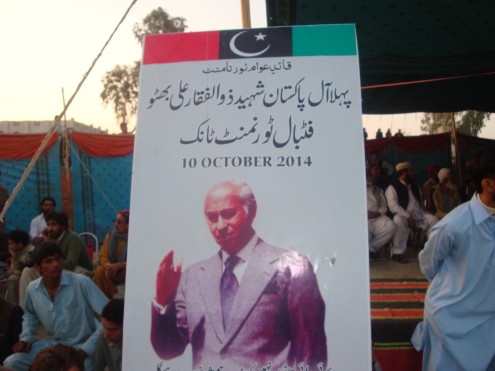 A total of 40 teams from across the country took part in the tournament that had started on 10 October.