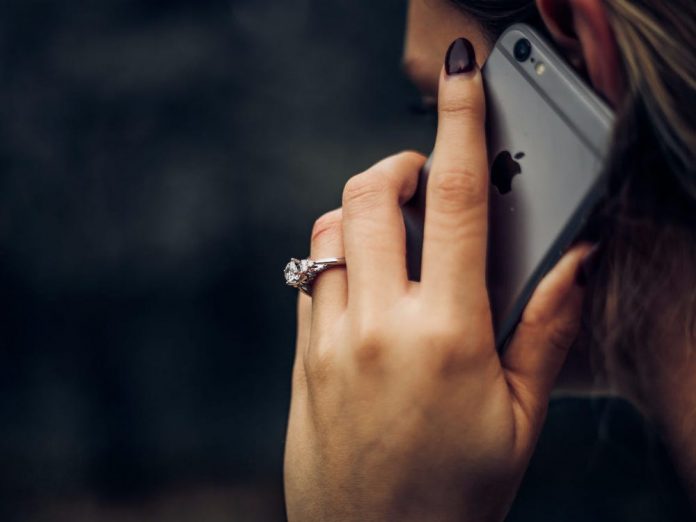 PESHAWAR: Cheating is an issue on the personal relationship front. But no one easily talks about it outside home or in gatherings, it is a concern for many men and women. Though we often associate this with men behaving badly, we socially have this idea that men are cheaters, all men are susceptible to cheating and we often hear women cursing the cheating men. But it is not exclusive to men only and a number of women cheat as well.

Injustice with women is mostly discussed in the present era, we often say that women are suppressed and they do not get their rights equally as men. Also they face hardships in their married life and compromise a lot for their families, but here with the help of an example it will be pointed out that a female who actually cheated her man, but he hide his wife’s cheating because being living in Pashtun society men consider it the problem of ego to discuss their women’s issues in gatherings or in front of strangers.

One of the females in our neighborhood married a boy who was doing a job as an investigation officer, they both spent a few months of their marriage happily but after some time her husband was blamed for accepting bribe and he was arrested by police and sent to jail. Later, the court declared him innocent and dismissed the case yet he lost his job during the whole procedure as it required almost a year to settle the case.

It was a love marriage, but as soon as her husband lost his job, the woman started fighting with him and made it a reason that she didn’t want to live in the joint family system with him and wanted a separate house. The fighting among them turned into a piece of everyday schedule. She only wanted lunch and dinner at different restaurants of the city and was not ready to prefer home-cooked food at any cost. She actually didn’t want to spend her life with a jobless person. Though her husband started his own business, but as she married an officer, therefore she was not ready to accept him as a businessman, and wanted to separate from him as soon as possible.

The woman started using every tactic and also quarreled with her husband’s sisters and parents. The man was the only brother of 10 sisters and was very dear to all his family members. He tried to balance the relation between his family members and wife, and ignored his own needs for her and put all his efforts to solve this problem without discussing it outside their room, but all his efforts were futile and then the day arrived when his wife demand divorce.

It is the toughest time in the life of every man who thoroughly takes care of his partner, prefers her on his parents expecting that the things will get settled once she enters his home, yet when she wouldn’t live with such a man only because he cannot facilitate her during hard time, it’s hard for a man to tolerate but such issues are rarely talked about in our society where everybody feel that only man cheats woman because it is a male-dominant society.

The marriage is not between two individuals, but it is between two families. One should not get married if not prepared for it, yet after getting married efforts must be made to save the relation.