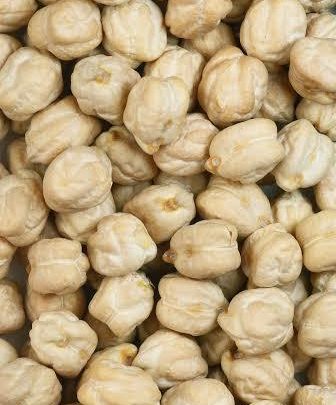 KARAK: Chickpea is the second biggest crop of Karak district of Khyber Pakhtunkhwa after wheat. However, the whole agricultural land is arid and farmers depend on rain for good crop.

Tariq Aziz, a local farmer, said while talking to TNN that chickpea is sowed over about 5,000 acres land in Karak and per acre production is about 3,000 kilograms. He said the soil of Karak is best suited for chickpea farming.

District Agriculture Officer Shah Hussain said that there are certain plant diseases which have caused reduction in chickpea production over the last few years. He told TNN that salmonella virus mostly affect chickpea crop when it is sowed in a peanut field. He said the crop goes weak and then the whole crop goes dry and chickpeas fall on ground in case of salmonella virus attack. 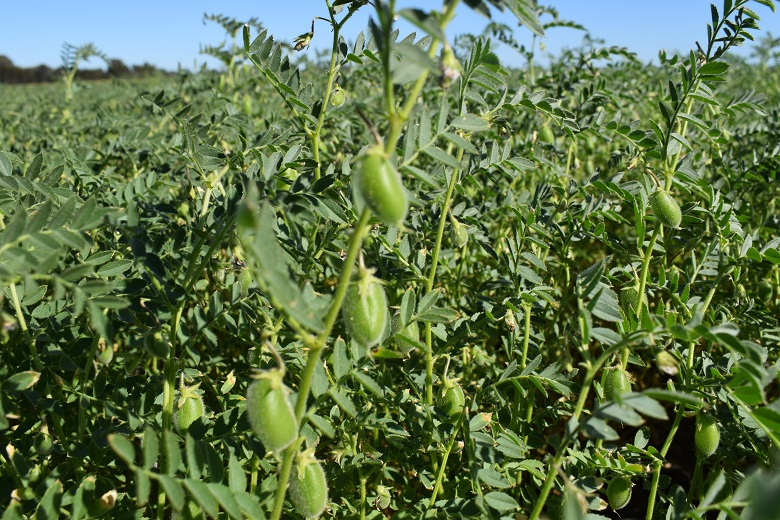 Shah Hussain said agricultural institutions provide spray for controlling salmonella virus which is effective to control the disease. He said the spray also helps stop the spread of the virus to nearby fields from the affected crop.

Fahim Khattak, a farmer from Nari Panos area, said while talking to TNN that chickpea crop is sowed in October or November and it is harvested in April. He said the plant comes out of soil one week after sowing of seed and then the field requires water within 15 days. After one month of owing, saag (spinach) is collected from the plants.

The farmer said chana-saag and saag-chatni are among traditional and old cuisines of Karak. He said the saag is also dried and stored for later use. He said the process of taking saag from the plants is stopped in spring as plants start to make chickpeas. From this point, he said, green chickpeas can also be used as food items. He said green chana is very tasty and healthy food and also cost effective. 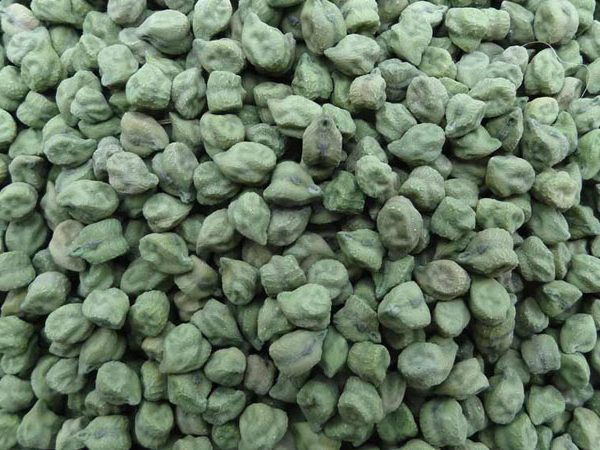 A woman farmer said after harvest in April, the chickpea crop is placed under open sky for further drying and then it is processed through threshers. She said if threshers are not available, then the chickpeas are also separated from plants through hands by local women workers.

Local farmers said rain is very important for chickpea crop before sowing. Yield is affected in case of less or no rain.