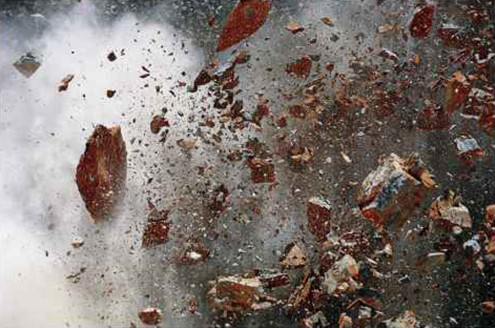 MIRANSHAH, 12 December: A minor kid was killed and three others injured in a bomb blast in Spinwam tehsil of North Waziristan agency on Monday, officials said.

According to them, the kids were playing on roadside in Aba Khel area when a previously planted explosive device suddenly exploded.

The injured children were shifted to Mir Ali hospital where their condition was said to be stable.