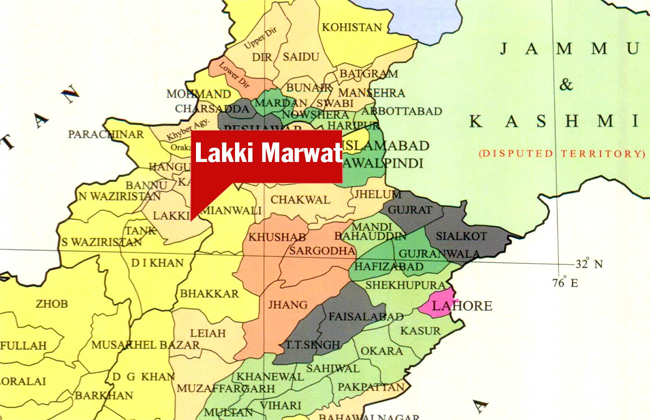 LAKKI MARWAT, 14 July: A minor boy has been killed and seven other people, including a deputy superintendent of police and three women, sustained injuries in a clash between police and proclaimed offenders in Tajori area of Lakki Marwat.

Police said a police party was raiding the residence of Gul Nawar, the leader of a gang involved in many crimes, when the accused opened fire. DSP Afsar Khan, a station house officer and five other people, including three women sustained injuries in the firing, while a passer-by child, Qadeerullah lost his life.

Police cordoned off the entire area after the clash and arrested a number of people. Sources said four suspected criminals were included among the arrested people.

District Police Officer (DPO) Hassan Iqbal had asked all the criminals to hand them over to police within 15 days or face action. After that announcement, two proclaimed offenders surrendered to police.