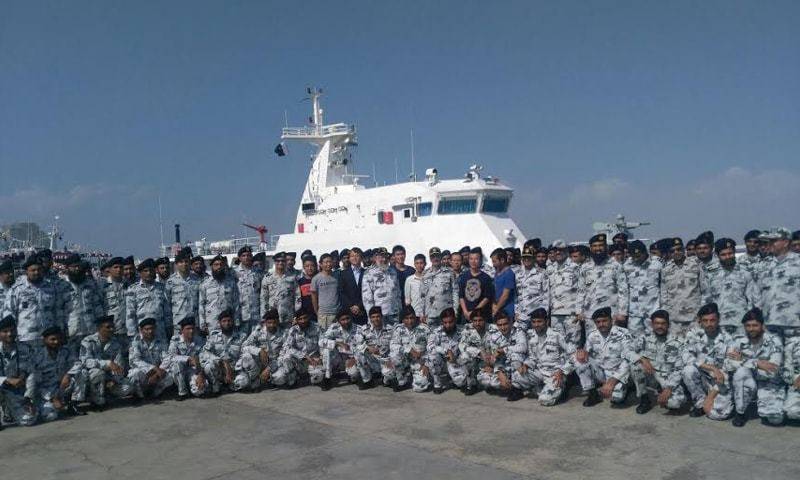 QUETTA, 15 January: China has given to two ships to Pakistan for the security of sea route of the China Pakistan Economic Corridor (CPEC).

According to media reports, these two ships equipped with modern weapons will be part of the Pakistan Navy fleet. A ceremony for handing over the ships was organised at Gwadar on Saturday. Vice Admiral Arifullah Hussaini said on the occasion that China will provide two more ships to Pakistan Navy and work on both the ships is continuing in China. He said CPEC will prove to be a game changer for Pakistan and China and will commence a new era of development in Balochistan. He said the mega projects under CPEC will create thousands of job opportunities.