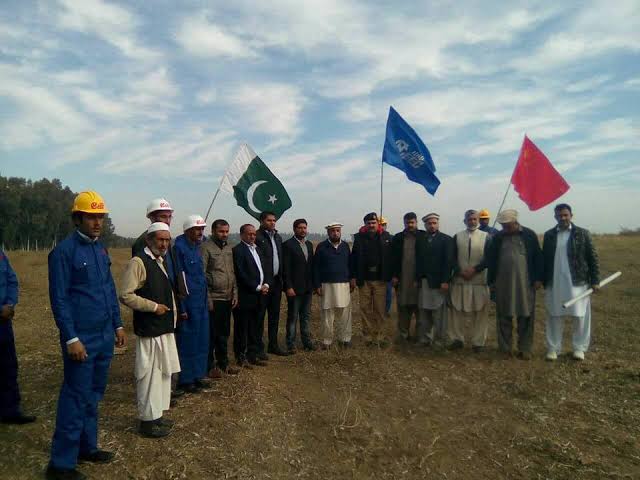 PESHAWAR: A Chinese delegation during visit to Rashakai Economic Zone said that Chinese companies will hire local workforce. The delegation expressed the hope that the Rashakai economic zone will create more jobs opportunities.

The delegation which included officials of the Chinese embassy and Vice President of Chinese Foreign Research Centre, Mr Long Gooqiang also assured that local raw material would be utilized in Rashakai economic zone so that the locals get maximum benefits.

The Rashakai Economic Zone site has been identified by the KP Government. It is a first Special Economic Zone under China Pakistan Economic Corridor (CPEC) in Province. Measures are being taken to ensure the speedy construction of this special economic zone.

Advisor to Chief Minister on Industry and Trade, Abdul Karim, who was also present during visit said that KP government is fully prepared to give incentives to foreign investors to boost economic and trade activities in the province.

Talking to the delegation, the minister said that Rashakai economic zone would play an important role in changing fate of the region, adding the provincial government was taking all possible steps for boosting trade and business activities in the region.

He said provincial government was committed to facilitating foreign investors and brining ease to doing business.