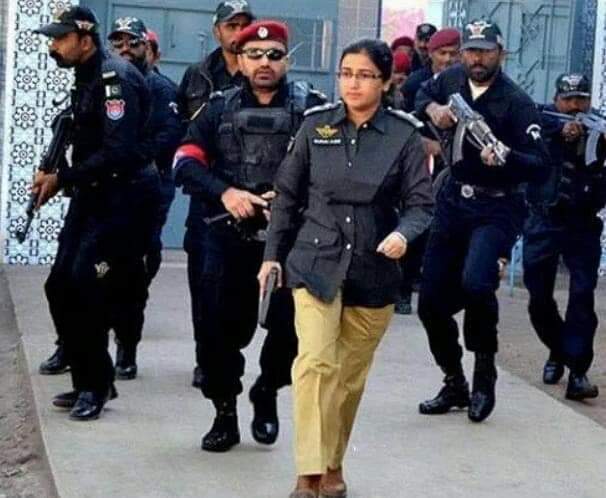 KARACHI: Chief Minister Sindh Murad Ali Shah and Inspector General Kaleem Imam on Friday lauded Assistant Superintendent of Police Suhai Aziz and others for their valor and courage by foiling attack on Chinese consulate in Karachi.

IG Sindh also lauded the police party, who took part in operation against terrorists attacking Chinese consulate in Karachi and announced cash prizes and medal for them.

He has announced certificates and Rs2 lac each for the police officers who participated in the operation.

The IG has also proposed Quaid-e-Azam police medal for ASP Suhai Aziz Talpur, who has the additional charge of SP, led the operation.

CM Sindh Murad Ali Shah appreciated her for bravery while the whole country was all praises for the lady police officer under whose command the police personnel were able to repel the attack.