PESHAWAR: Chitral defeated the arch-rival Gilgit and lifted the Shandur polo trophy at the world’s highest polo ground Shandur on Tuesday. On the last day of the three-day festival, Corps Commander Peshawar Shaheen Mazhar Mehmood was the chief guest.

Senior Minister for sports, Tourism and Youth Affairs Muhammad Atif Khan, MNA, MPA from Chitral and Gilgit-Baltistan, jam-packed spectators and supports of the Gilgit-Baltistan and Chitral teams were present.

Chitral took the lead in the very outset of the final, when veteran and a key player of the Chitral Sikander Ul Mulk slammed in beautiful goal on a long drive, straightly gone into the goal-post in the free from a foul traditional polo match.

Thus Chitral won the match by a 5-1. Shadi Khan was declared man of the match.
Shandur polo ground is called the “Roof of the World” and the King Games has been held annually since 1936. Chitral team has dominated and tournament and lifted most of the trophies. 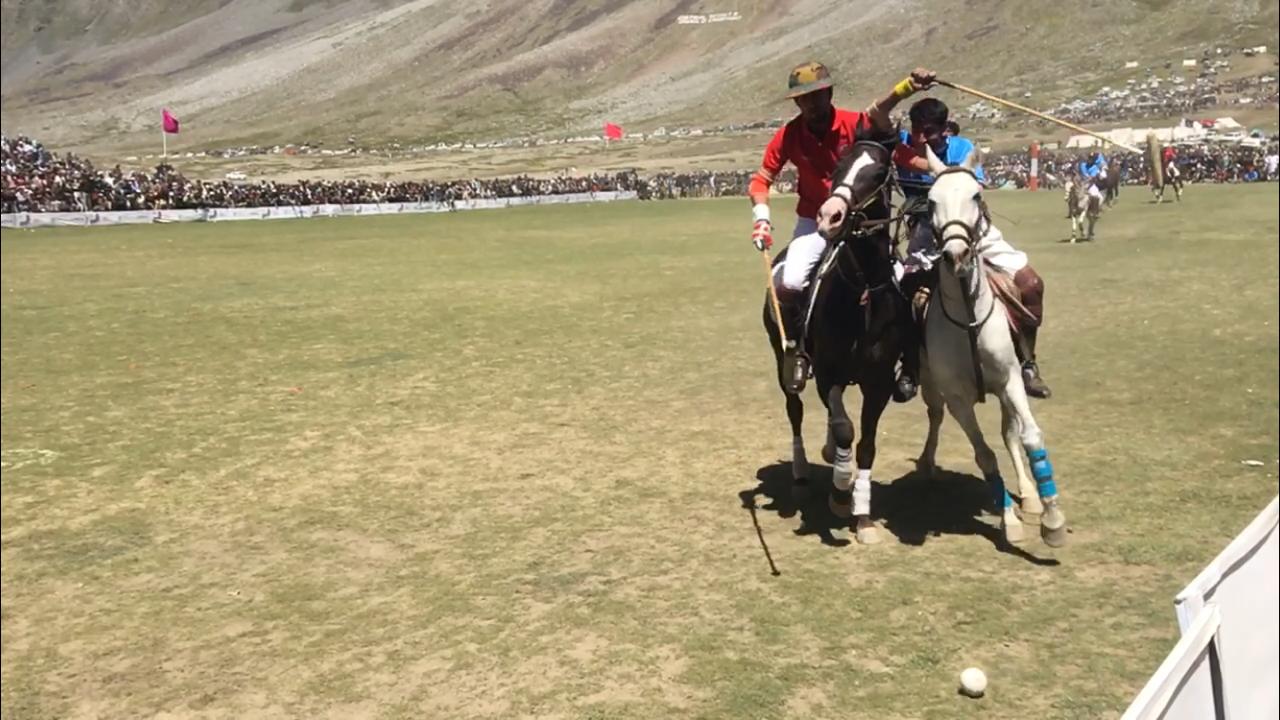