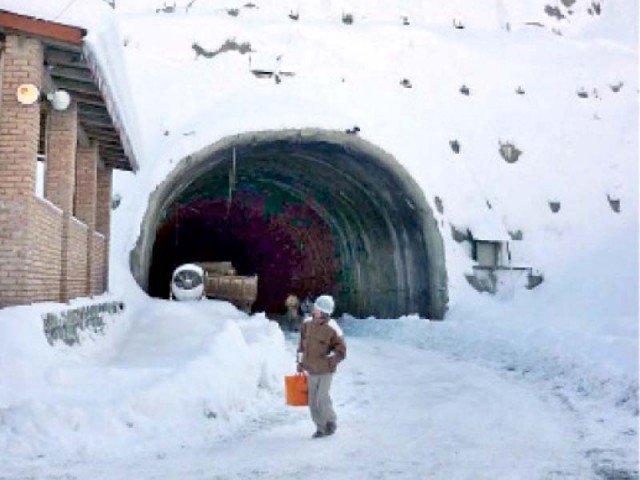 CHITRAL: A multi-party conference has demanded the National Highway Authority (NHA) to lift ban on passage of heavy trucks from Loweri Tunnel.

NHA has recently banned the passage of heavy trucks from the tunnel.

The meeting discussed the ban on passage of heavy trucks from the Loweri tunnel and termed the ban as joke.

The meeting expressed its concerned over the ban on passage of heavy trucks in the tunnel. The tunnel has been constructed at the cost of Rs 28 billion.

Political leaders told the meeting that locals were forced to traverse difficult mountainous routes for brining goods to the districts for more than 70 years.

“People should be allowed to benefit from the tunnel,” they said.

They also said government should investigate if road passing through the tunnel was substandard. “Why trucks cannot pass through a Loweri tunnel which has been constructed at the cost of billion of rupees,” they said.

The meeting also demanded the NHA to lift the ban within a week. They said otherwise they would be forced to take to streets.