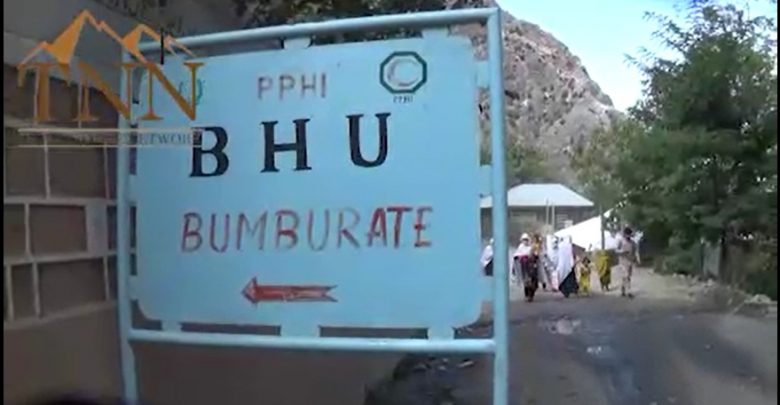 CHITRAL: The people of Bamburate area of Kalash in Chitral are compelled to take their patients to far off areas due to lack of doctors at the local basic health unit (BHU).

Local people told TNN that the only BHU in the area was established by Pakistan Red Crescent Society and staff was also appointed in it. However, they said, with the completion of the project, the doctors and the staff have now left the BHU.

The area residents said they take their patients to District Headquarters Hospital Chitral due to lack of healthcare facility in Bamburate. Dr Adnan, who hails from Bamburate, is employed abroad, but he also arranges free medical camps in his native village to help the ailing people.

People also had to take women for deliveries to DHQ Hospital and in several cases, women die before or after giving birth due to long and unpaved routes. The people of the area have called upon the government to appoint male and female doctors at BHU and upgrade it to regional health centre (RHC).