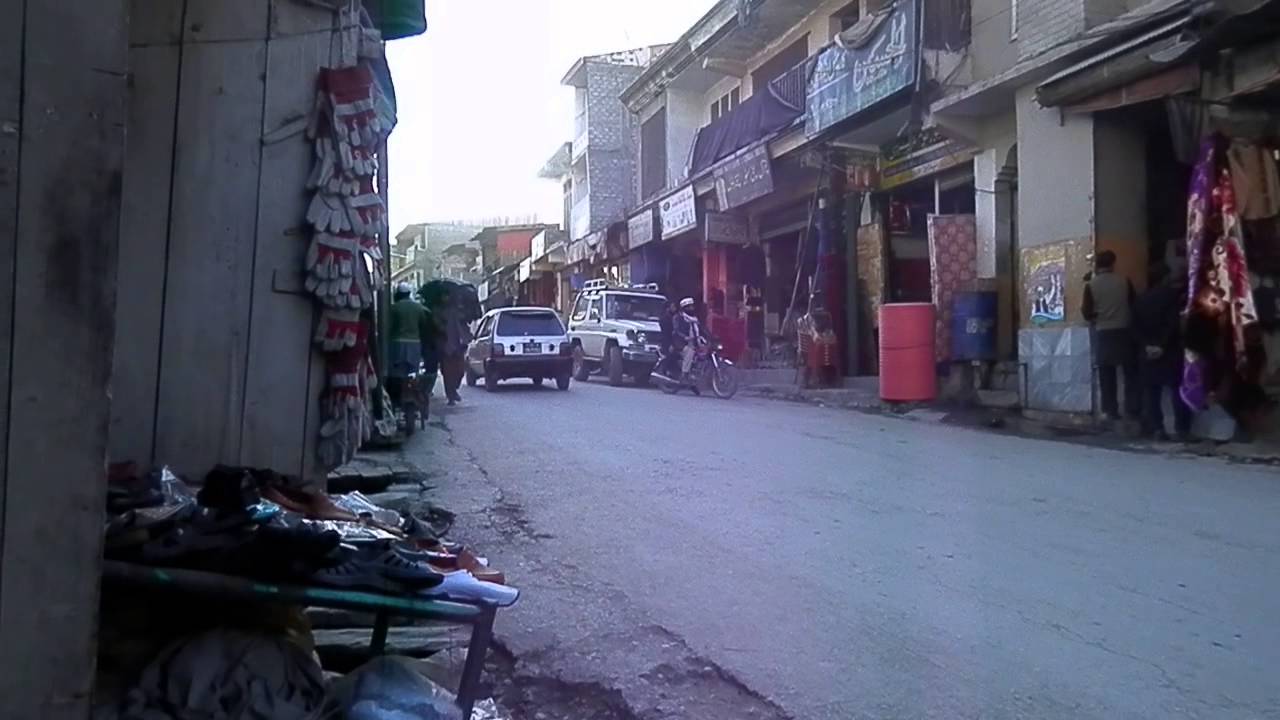 CHITRAL: The traders of Chitral are holding shutter-drown strike in all the bazaars of the district and also staging a sit-in in favour of their demands.

The trade union president Shabbir Ahmed, who was also participating in the sit-in at Old PIA Chowk, told TNN that the district administration has sealed several shops without any notice and also banned two-way traffic in the old bazaar. They said the bazaar has virtually turned into a taxi stand as influential people park their vehicles in front of shops, which has also affected their business.

A shopkeeper in the bazaar said despite the fact that Chitral produces enough electricity, which can also be provided to other districts, the bazaars of Chitral face excessive power load-shedding. He said prolonged outages have also affected their business.

Ahmed, another trader, told TNN that there was not even a single public toilet in Chitral Bazaar. He said the solar lights, which were installed in the city with a cost of Rs10 million, also went out of order only six days after installation. He said Chitral Bazaar presents a deserted look after the evening due to lack of street lights. He said internal and foreign tourists also face trouble in Chitral due to these problems.

The traders said they will continue their protest till resolution of all their problems.