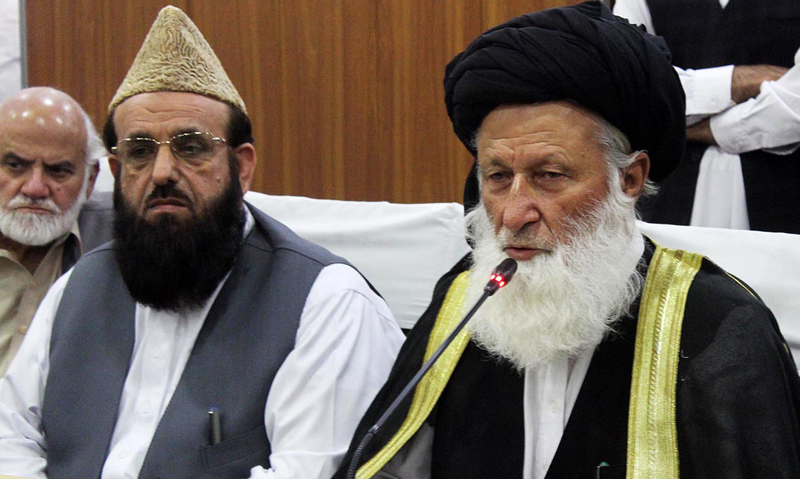 PESHAWAR, 20 August: The Council of Islamic Ideology (CII) has rejected the Domestic Violence Bill, arguing that it was against the Shariah.

The CII said in a statement on Saturday that the Council scrutinised the bill sent to it by the Khyber Pakhtunkhwa governor and rejected it after finding it contrary to the Shariah. He said the CII has sent its reply with all arguments to the provincial government.

The statement said the CII had sent its initial response to the provincial government on 28 March and now it has sent detailed reply.