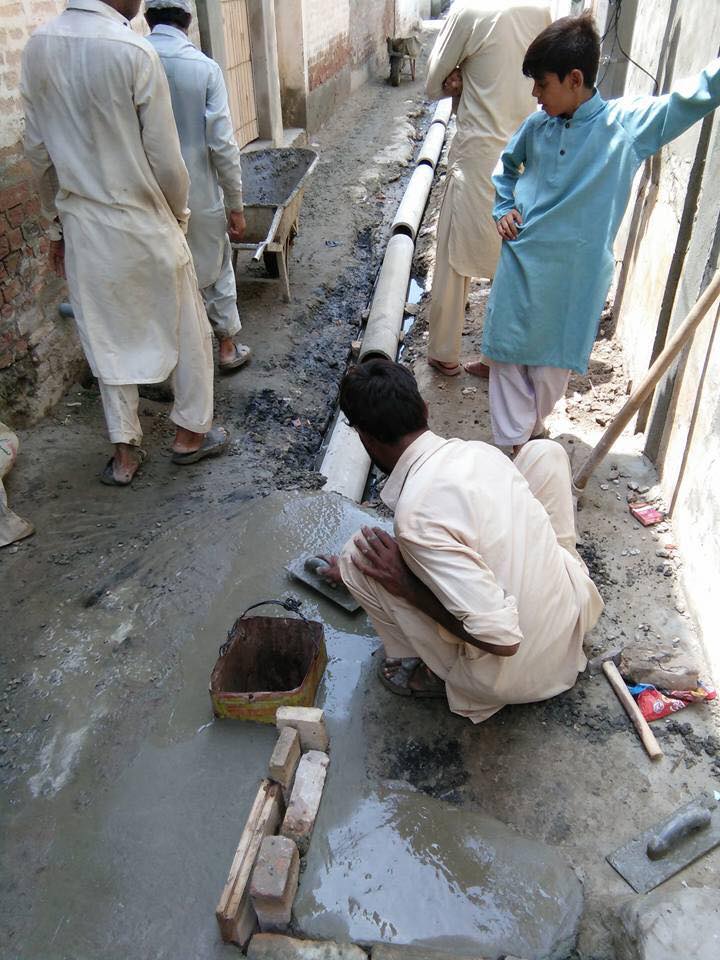 DI KHAN, 18 September: City dwellers have expressed reservations over the quality of materials being used in the under-construction sewerage system.

“Sewerage is one of the basic problems the residents of the interior city have been facing for years. The problem gets severe particularly in rainy season as the roads often turn into ponds of water whenever it rains,” said a local resident while talking to TNN.

To resolve the longstanding problem, the provincial government had approved construction of drainage system from Tanwala bazaar to the Indus river with a cost of Rs90 million.

“If the released funds are utilized righteously, we hope the problem will be addressed forever,” the local added.