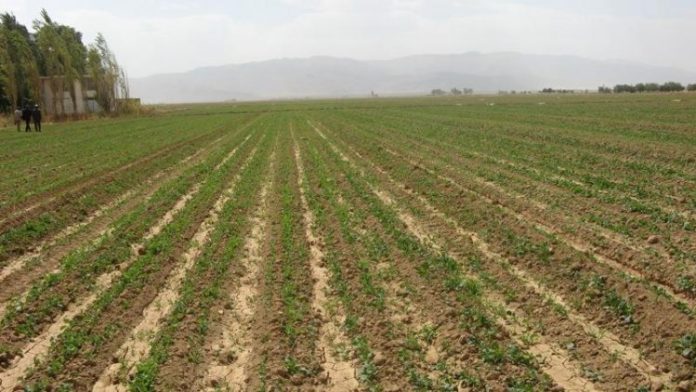 PESHAWAR: The Local Government Department of Khyber Pakhtunkhwa has sent a summary to Finance Department for establishment of tehsil municipal administration in the tribal districts.

The KP government has tasked these officers to resolve all the land demarcation disputes among different people, groups and tribes in their respective tribal districts and tehsils. The laws of Board of Revenue and Estate Department on the pattern of Malakand Division will be applicable in the newly-merged tribal districts for resolution of land disputes. The deputy commissioners, assistant commissioners and assistant directors Local Government have also been given powers to spend budget in their respective areas under the set guidelines.

The step of the provincial government for resolution of land demarcation disputes and budget spending is part of the reforms implementation plan in the tribal districts. The Pakistan Tehreek-e-Insaf (PTI) government after coming to power in the Centre and Khyber Pakhtunkhwa has expedited the reforms process. There was also criticism from the anti-merger quarters that the government’s abrupt decision of merger has left a void in the administrative system of the tribal districts. However, the government is gradually taking steps for bridging the void and the provincial ministers are also making visits to the tribal districts to oversee the merger process.