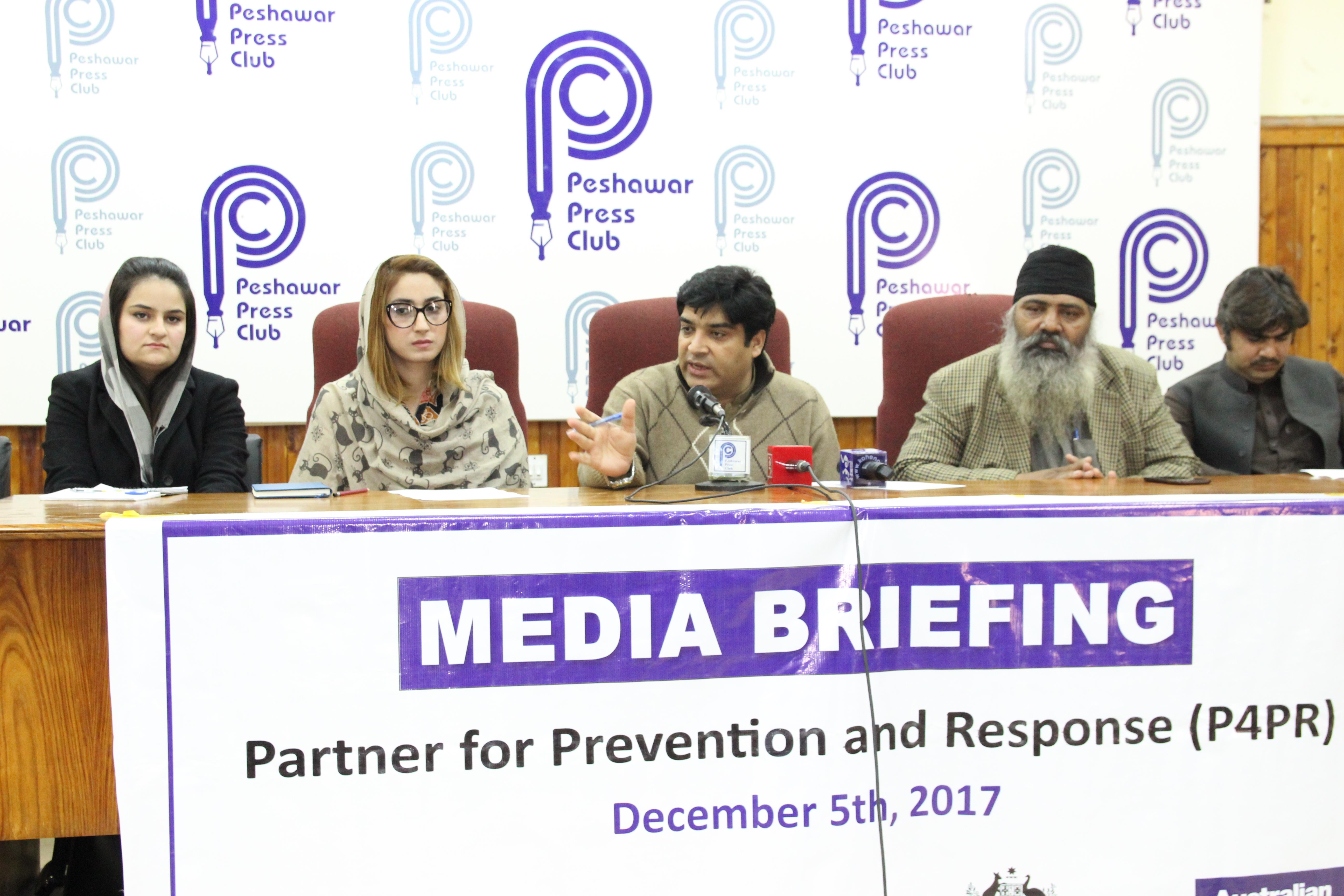 PESHAWAR: Civil societies on Tuesday demanded of the Khyber Pakhtunkhwa government to make legislations to curb child marriages and domestic violence in the province.

“The provincial government has taken no steps in this regard and turned a blind eye towards growing incidents of domestic violence,” Qamar Naseem said.

Seeking curb on child marriages, he quoted a Unicef report and said that 21 percent girls were married before 18 years of age while this ratio was 74 percent in KP.

He said that girls married before 18-year of age were faced with serious health complications due to stress and domestic violence.

He said that in KP age limit for marriage of girls was 16-year but the government has failed even to implement this law, adding that the violators might face a nominal punishment of one month imprisonment and Rs1000 fine.

“Unfortunately, not a single case could be registered in the province given such a meager fine and punishment,” he said.