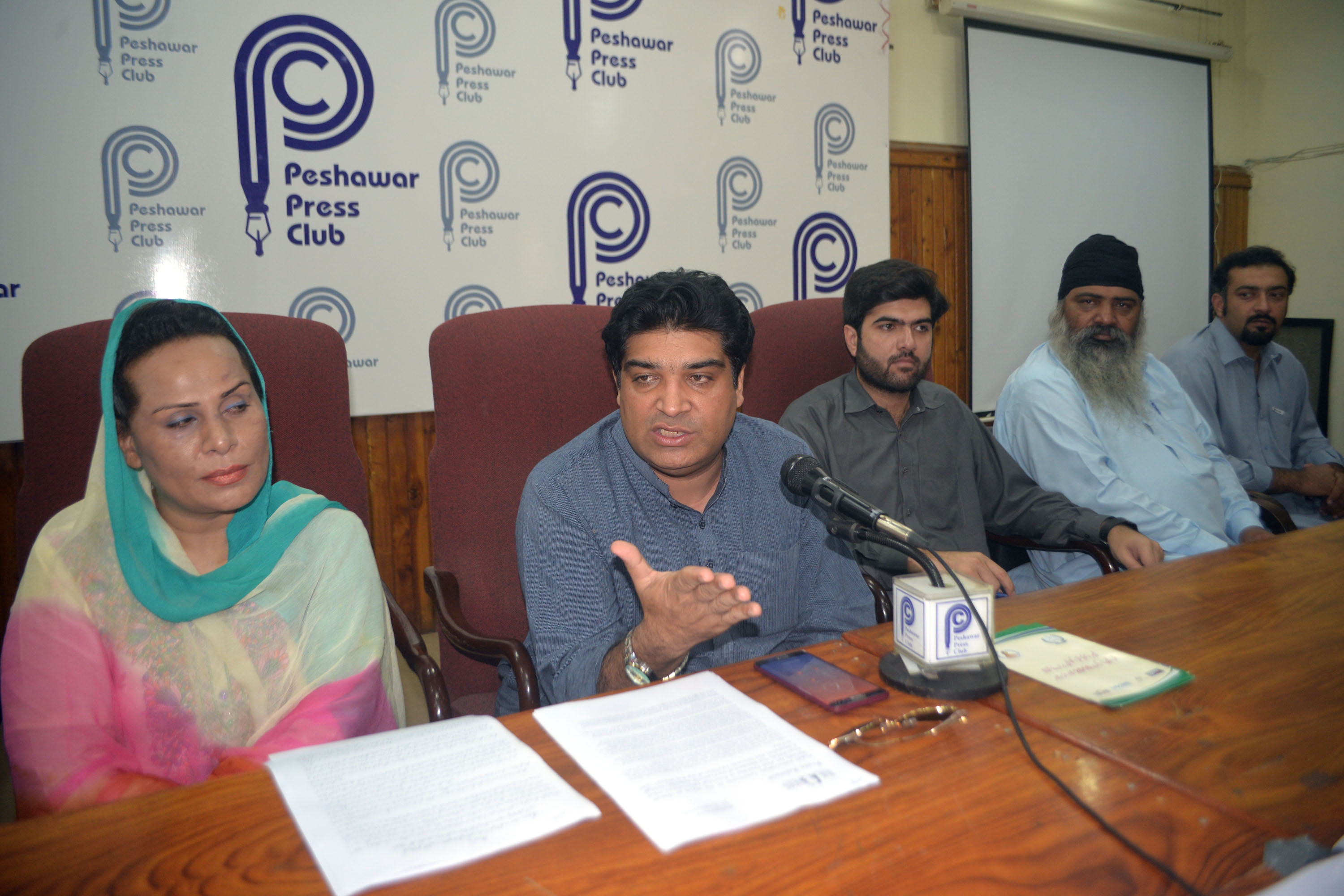 They urged the government to extend all laws relating to women rights to PATA. Speaking at a press conference here at Peshawar Press Club, they said that under article 247 of the Constitution of Pakistan Governor Khyber Pakhtunkhwa with President of Pakistan permission extended to Federally Administered Tribal Areas.

The activists also provided copies of a resolution in which the provincial elected representatives had asked the federal government to extend all laws related to women rights.