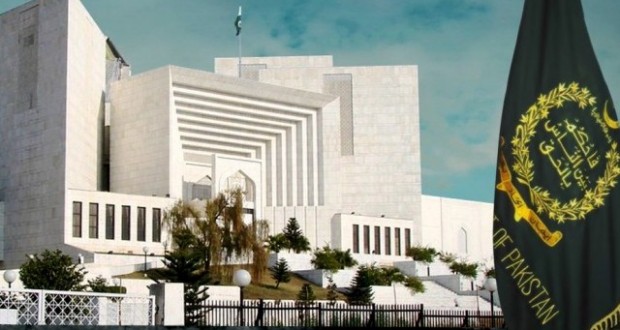 Hearing a suo-moto notice here at Peshawar registry of SC regarding power outages in KP, the chief justice took CEO Pesco to task.

Admitting his failure, CEO Amjad Khan said that Pesco lacked the infrastructure to curb power cuts in the province, adding that the demand exceeded the supply due to which people had to bear power outages for hours. He informed the court Pesco produces 2,100 megawatts while the demand was for 3,000 MW.

Justice Nisar remarked that the company could not upgraded its infrastructure since its inception 20 years back and expressed surprise over its failure.

“The company does not have enough funds to upgrade its infrastructure for which the company needs Rs1.5 billion this year and Rs5 billion for the next five years, but we only get Rs7-8 million annually,” said Pesco chief.

“Why should not we collect charity funds for you if you say so,” the chief justice observed. CEO Khan told the court that the minimum duration of load-shedding in the province was three hours while the maximum time period was eight hours. Hearing was adjourned till tomorrow.