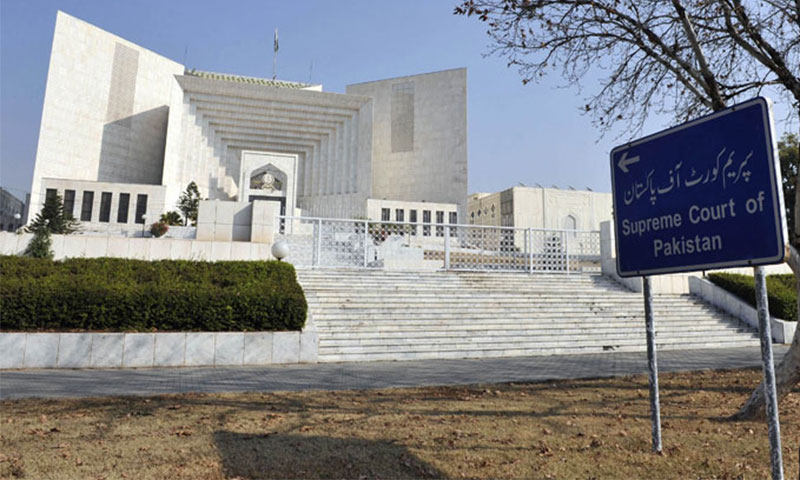 The federal government  was supposed to set up courts and extend police laws to tribal areas after passage of 25th Constitutional Amendment for merger of FATA with Khyber Pakhtunkhwa.

The Chief Justice has reportedly put attorney general, advocate general Khyber Pakhtunkhwa, secretary establishment, directing them to appear before the court on October 15 in person, according to media reports.

The Peshawar High Court (PHC) had written to the provincial government that it would require 52 judicial officers and infrastructure of Rs13869 million for establishment of judicial system in Federally Administered Tribal Areas (Fata) after its merger with Khyber Pakhtunkhwa.

The letter had stated that seven district and sessions judges one for each agency and 14 additional sessions’ judges (two each in five tribal agencies, including Kurram, Bajaur, Khyber Agency, South Waziristan and North Waziristan, three for Mohmand and one for Orakzai) along with 365 Para-legal staff are required.

Similarly, for establishment of civil courts, it said, seven senior civil judges for each agency and 24 civil judges including four for Kurram, five for Bajaur, one for Mohmand, five for Khyber, four for South Waziristan, three for North Waziristan and two Orakzai along with 458 Para-legal staff are needed.