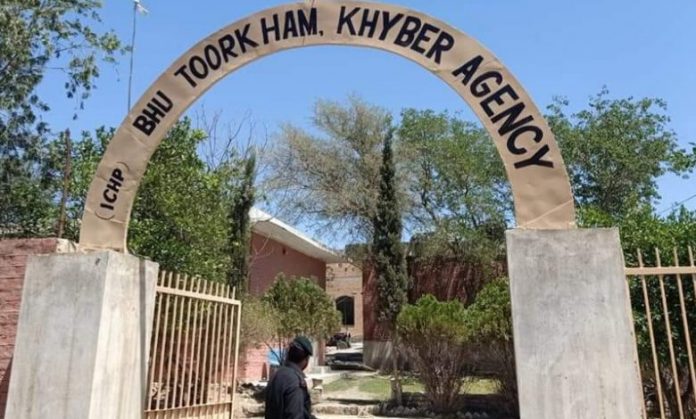 LANDIKOTAL: Assistant Commissioner Landikotal Akbar Iftikhar on Saturday visited the basic health unit near the Pak-Afghan border in Torkham over increasing public complaints of lack of facilities and unavailability of doctors and other health staff.

During the visit, the assistant commissioner found that the doctor and four technicians were absent from duty. Akbar Iftikhar said he has sent a report to the Health Department for necessary action against the absent officials. He said he would also discuss the issue of lack of facilities at the BHU with the deputy commissioner tomorrow (Monday).

The assistant commissioner said he saw during his visit to the hospital that a class-IV employee was inserting cannula to the hand of an ailing child who was brought for administering medication. He said the class-IV employee was performing the duty of a technician as the doctor and all technicians were absent from duty. He said he has sent a report of strict action against the absent officials to quarters concerned.

The residents of Bacha Meena area of Torkham have called upon the Health Department to provide facilities in the BHU and ensure presence of health staff. They said they are facing difficulties due to lack of facilities at the health centre and had to go to far off hospitals or clinics for treatment of their patients.

Some Afghan citizens also come to the BHU as it is situated in the border area.

District Health Officer (DHO) Tariq Hayat, when contacted, told that a doctor and two technicians remain present in the Torkham BHU, while two technicians collect blood samples of people from corona centre on Torkham border. He said every employee can take leave which is his right.

Tariq Hayat said the whole staff was present in the BHU few days ago when he visited the BHU.

A woman from Bacha Meena village told TNN that the staff of the BHU often remains absent and they take their patients to Landikotal Hospital which is situated seven kilometres away. She said the local people will benefit a lot if facilities of treatment and presence of health staff is ensured in the BHU.