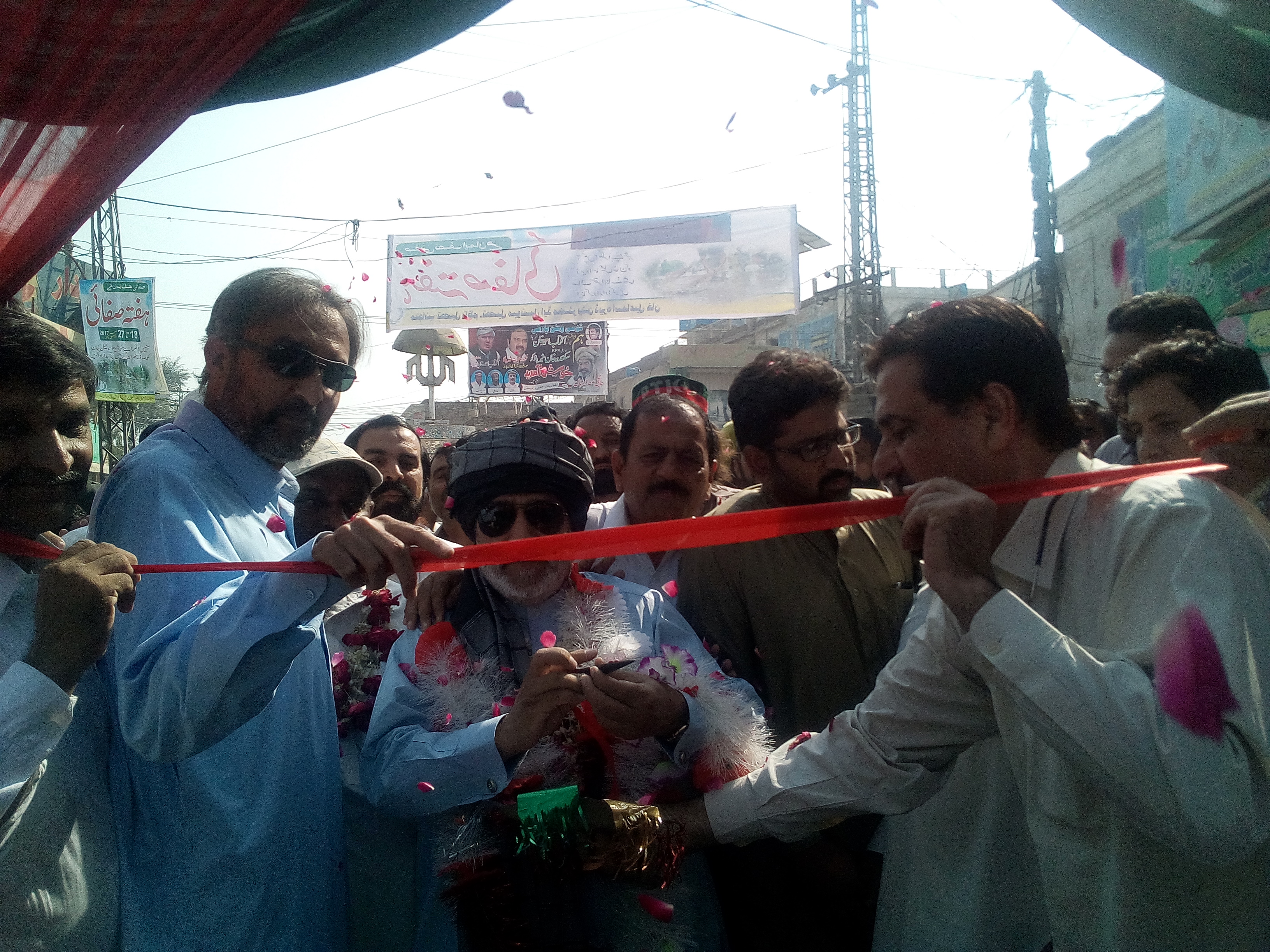 DI KHAN, 19 October: The district government has launched a a 10-day long cleanliness drive in Dera Ismail Khan to make the city clean. The drive was launched by Dera Commissioner Abdul Ghafoor Baig who also inspected the cleanliness of the city.

The residents of the city lauded the district government for the step and urged the government to take the drive to its logical end and purge the city of heaps of garbage.

The locals complained of poor sanitation of the city and criticized the civic body for not performing its duty honestly.

Talking to Tribal News Network, tehsil nazim Umer Amin Gandapur said that the Water and Sanitation would be assigned the responsibility to assign.

He said that it was district government to keep the city clean and ensure clean and green environment for its citizen.