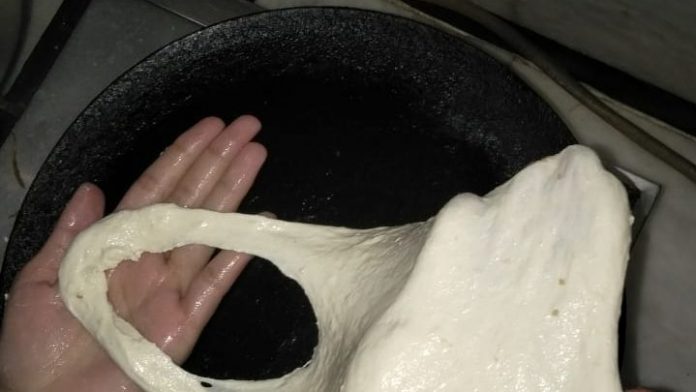 PESHAWAR: Shah Bano, a resident of Yakkatoot area of Peshawar, lighted the oven in the kitchen of the house to prepare bread (roti) for her husband and two children who were at home on Sunday enjoying their holiday.

It was third time that Shah Bano tried to prepare a roti in the oven, but it didn’t stick and fell down which angered her. She said it is a problem with wheat flour this year that it is not backed properly in the oven. She said the flour didn’t stick with the walls of the oven and it is being wasted.

Shah Bano said while talking to TNN that the flour after mixing didn’t hold together and either it falls inside the oven or holes develop in it with backing. She said she often mix white fine flour with red flour to prepare roti in the oven or cook chapatti on tawa. 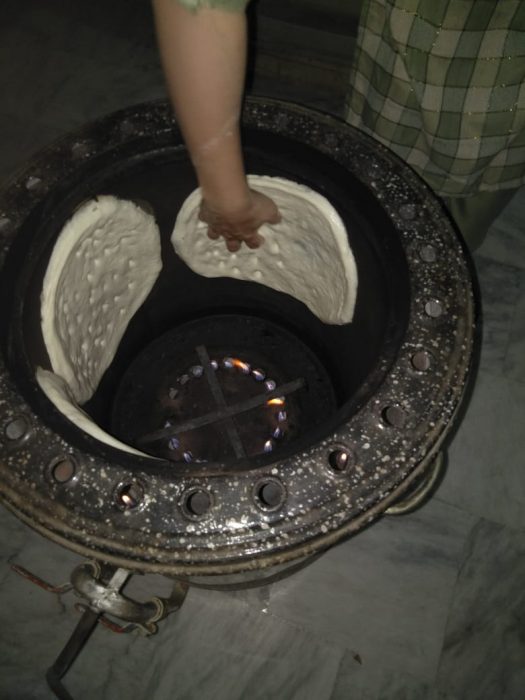 Shah Bano’s husband owns 15 acres land in rural area of Peshawar and he grows wheat crop on that land to fulfil domestic needs.

Many women like Shah Bano are facing similar problem. Shah Bano is an educated woman and believes that this flour may have fewer nutrients as its quality is low and its taste is not so good as well.

Professor Dr Jamal Khattak, Head of Soil and Environmental Sciences at the University of Agriculture Peshawar, said while talking to TNN that such kind of bread didn’t affect nutrition. He said the wheat crop affected by rain during its maturing season reduces its stickiness and roti from such flor is hard to bake in an oven. He said the taste of such wheat flour is a bit lesser than normal flour, but the proportion of proteins, calories, calcium, vitamins etc. remain the same. 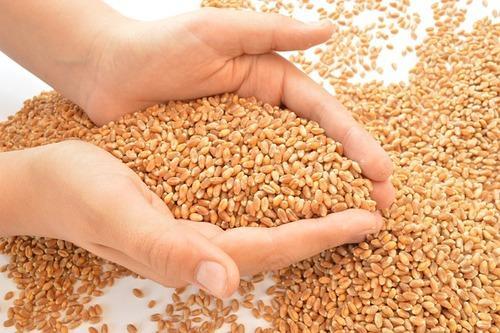 Professor Jamal Khattak said rains affect the quantity of gluten, a type of protein, in the wheat which is essential element for stickiness.

Subhanullah, a farmer in Duranpur area of Peshawar, said he has sold wheat produced from his six acres land and bought flour from Punjab. Subhanullah told TNN that he is growing wheat for the last several years, but first time he has sold wheat from his own fields as the size of the grain is smaller and its colour is also blackish and women at home complained that they cannot cook bread from it in the oven. He said rains occurred on the standing crops due to which harvesting and thrashing were delayed.

The farmer said wheat is harvested from end-April till mid-may in plain areas of Khyber Pakhtunkhwa, but this year the harvesting was delayed due to rain. He said that even those who had harvested their wheat crops had to wait for several days for threading due to another spell of rain.

Professor Jamal attributed the negative impact on wheat production on climate change. He said rains are not happening on proper time due to which farming has been affected. He said the farmers have also changed with changing weather patterns and now the timings of crops are also changing.

“Previously, there used to be no rains in April and May and farmers used to harvest and thrash wheat comfortably, but now due to climate change the rains of February and March have now shifted to April and May which often damage the standing wheat crops of farmers,” he said. 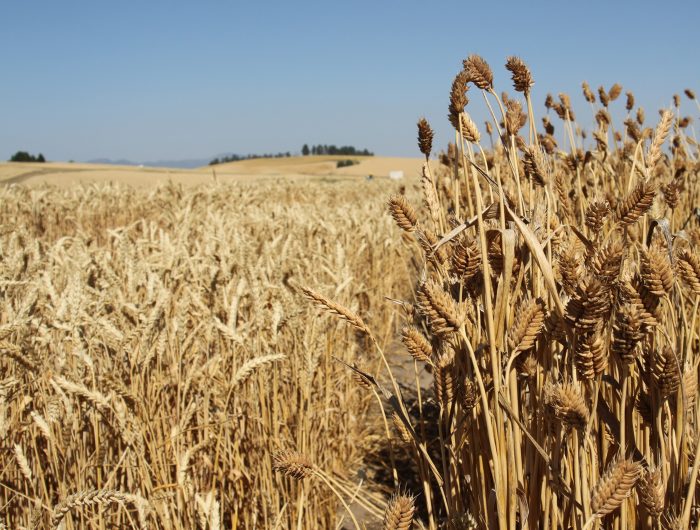 Professor Jamal said climate change is not affecting the quality of wheat, but its production is being affected certainly. He said all the impacts of climate change like increase in temperature, prolonged summer, shortened winter and spring impact the wheat production.

“Wheat is sowed on arid lands in October which need rains till December. But unfortunately fewer rains occur during these months now due to climate change and the result is weak crop or no crop at all,” he said.

Dr Bushra, who is working as Clinical Nutritionist at the Lady Reading Hospital for the last 20 years, told TNN that women often mix white flour in the red flour at homes. She said white floor has lesser nutrients due to continuous refining.

She said the wheat flour contains fibre which a good nutrient especially for diabetics. She said fibre should not be separated from the flour through refining. She said mixing of fine flour in the red flour is not advisable at all as it kills most of the nutrients.