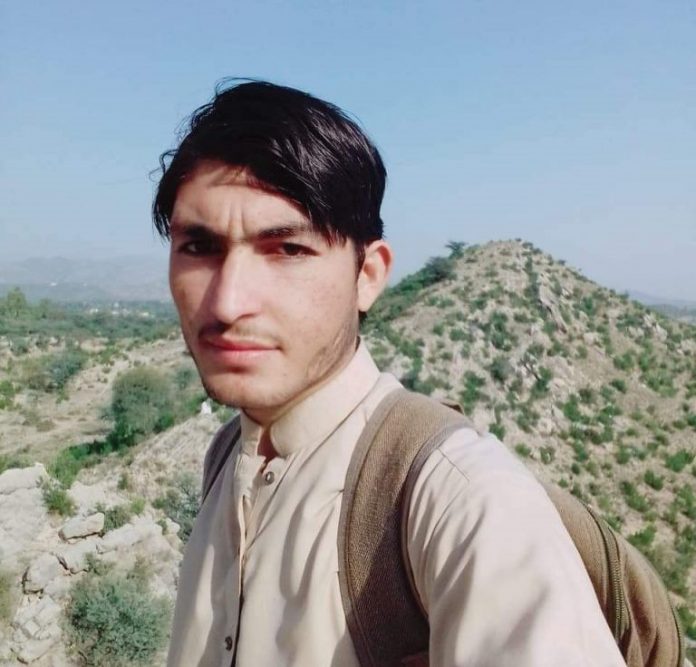 PESHAWAR: The students of the Kohat University of Science and Technology (KUST) hailing from the merged districts of Khyber Pakhtunkhwa are annoyed with the university administration for closing down the hostel facility during the extended winter vacations.

As per the decision of the National Command Operation Center (NCOC), educational institutions across the country have been closed from November 26 due to fear of the spread of the coronavirus pandemic. In order to save the precious time of the students, most of the educational institutions started online classes as an alternate option. But the unavailability of internet facilities in the merged districts has become a major problem for the students of these areas.

University’s hostel facility is perhaps the most suitable place for the students of these areas where they can easily take online classes. The decision of the KUST administration to close the hostels was nothing but a shock for the unfortunate students whose lot of precious time has already been wasted during the first lockdown.

“I do not know how I will continue my studies and take the online classes. There is no internet facility in my hometown North Waziristan,” says Fida, who is pursuing Masters in Business Administration from Kohat university.

“The government has earlier said that the students of the merged districts, where there is no internet facility, will be allowed to stay in the hostels, but unfortunately, the university administration has closed the facility,” he adds.

To a question about the unavailability of the internet in certain areas, Bangash says that the university has established offices in every district of the province to facilitate the students from where they can easily collect the data of online classes for the whole week.

On the other hand, certain universities have decided to keep the hostels open for students hailing from the merged districts and other far-flung areas having no or poor internet connectivity.

The University of Peshawar’s spokesman Professor Nauman tells TNN that the university administration has allowed students of certain areas to stay in their hostels and take online classes without any trouble.

“Students from the merged districts and other areas where there is no internet facility are encouraged to apply for the facility. They can simply write an application to the provost office for staying in the hostels. The provost office after official verification, allows such students to use the hostel facility,” Nauman explains.

According to a rough estimate, there are more than 20,000 students from the tribal districts studying in different universities of the country. Most of these students hardly benefited from the online classes during the closure of the educational institutions and instead lagged in their studies due to the unavailability of internet facilities.

Many resilient students from the far-flung areas have arranged alternate accommodations for themselves to continue their students. Abdur Rahman from the Orakzai tribal district is a student of the third semester in the Sociology department of the Fata University in Darra Adam Khail. He says that the previous lockdown has wasted a lot of his precious time and he could not study well due to the unavailability of the internet.

“When the government decided to close education institutions and start online classes, I moved to a friend’s home in Lower Orakzai to regularly take online classes,” he says.

Abdur Rahman adds that mobile internet facility is somehow available in Lower Orakzai but the connectivity is not as good as it should be.

“My friend and I climb a mountain daily to catch some internet signals and take online classes,” he continues.

Apart from the internet connectivity issue, Abdur Rahman also faces power outage problem. He informs that electricity is available only for three hours and we hardly recharge our laptops, mobile phones, and the wi-fi device.

“Most of the time our laptops and mobile phones turn off and we are unable to complete the class,” Abdur Rahman reveals.