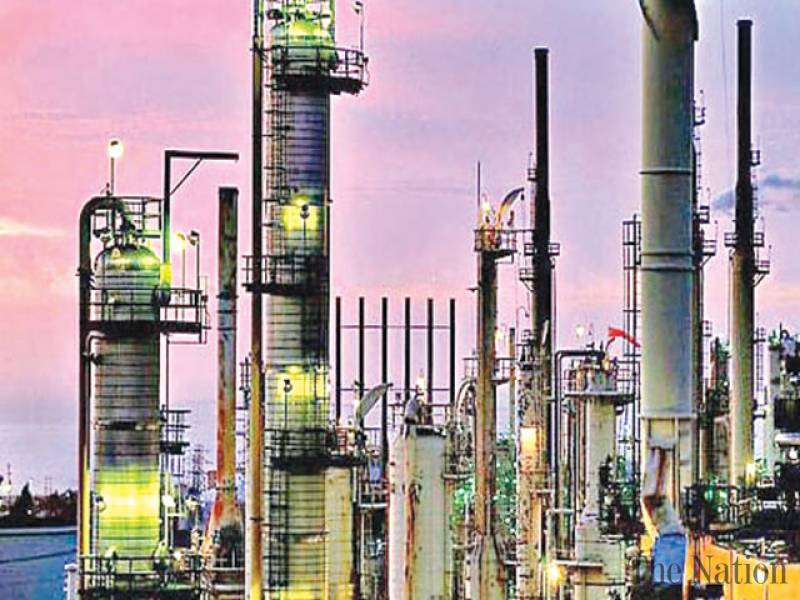 Addressing a high-level meeting at the Chief Minister House in Peshawar on Monday, the chief minister said work is in progress on an agreement with the Frontier Works Organisation (FWO) for construction of the oil refinery. He said agreements will also be made with the FWO to construct power houses, housing schemes and industrial zones. He said Peshawar Model Housing Scheme, spreading over an area of 20,000 kanal land is also included in the scheme.

Mr Khattak said initiation of a housing scheme in Hangu is also under consideration.

The chief minister said oil reserves have reduced in Northern Punjab and Khyber Pakhtunkhwa after which establishment of oil refinery in Karak is mostly needed. He said the provincial government is making efforts for developing production sector.