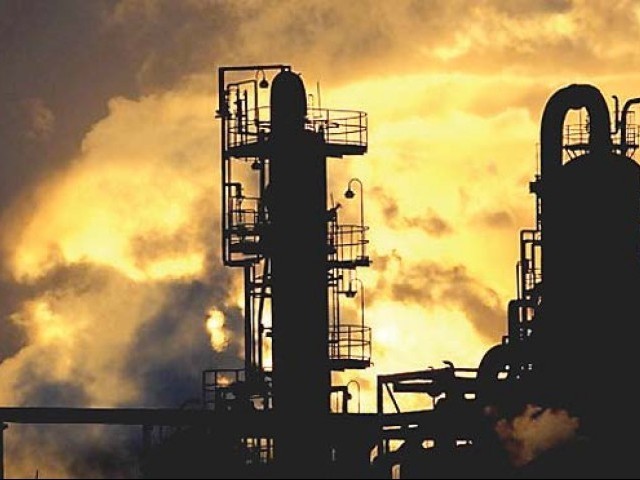 The chief minister directed that necessary matters including identification of suitable site and land acquisition should be finalised at the earliest. Mahmood Khan made these directions while chairing a meeting regarding establishment of oil refinery in Karak.

The meeting, which was held in Peshawar, reviewed progress on the project and discussed in detail future course of action. It was shared that two different sites were under consideration for setting up oil refinery in Karak.

Mahmood Khan said the proposed project had significant importance for KP. He said the provincial government would provide all possible resources to implement the significant project. The chief minister said site selection process must be completed at the earliest and necessary steps must be taken for purchasing land so that the practical work on the project could be started without any delay.

Mahmood Kan directed the Energy Department to hold a meeting with concerned authorities to clearly define their roles and responsibilities for implementation of project.

A day earlier, the chief minister directed the Energy and Power Department to finalise arrangements for ground-breaking of Balakot Hydro Power Plant next month.

The chief minister said Prime Minister Imran Khan is expected to perform the ground-breaking of the plant.

The 300 megawatts power project is being set up on Kunhar River in Mansehra with the assistance of Asian Development Bank at an estimated cost of Rs85 billion.

The meeting was informed that land acquisition for the project was in process. The chief minister directed the district administration to complete land acquisition process on priority basis.