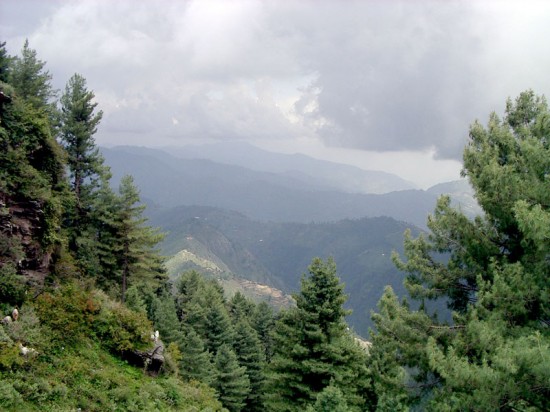 The chief minister, who also hails from Swat, said while chairing a meeting in Peshawar that the situation of environmental degradation is very alarming, therefore, immediate steps are required to stop the situation from further deteriorating.

According to an official hand-out, the meeting was informed that climate change, industrialisation, use of plastic bags/products, deforestation, population explosion, noise pollution, air pollution, water contamination, soil erosion and urbanisation are the major reasons behind environmental degradation. It was told that 102 hotels are located along the banks of the Swat River which dump their waste and sewage into the river. As many as 117 hotel owners were served with notices from the environmental protection body last June. The issue of sewerage lines leading to the river is also a cause of major concern. It was also shared that urban population in Swat was growing at a very rapid pace, which is a major contributor to environmental issues. Lack of awareness and facilities were stated to be the main reasons behind these problems. 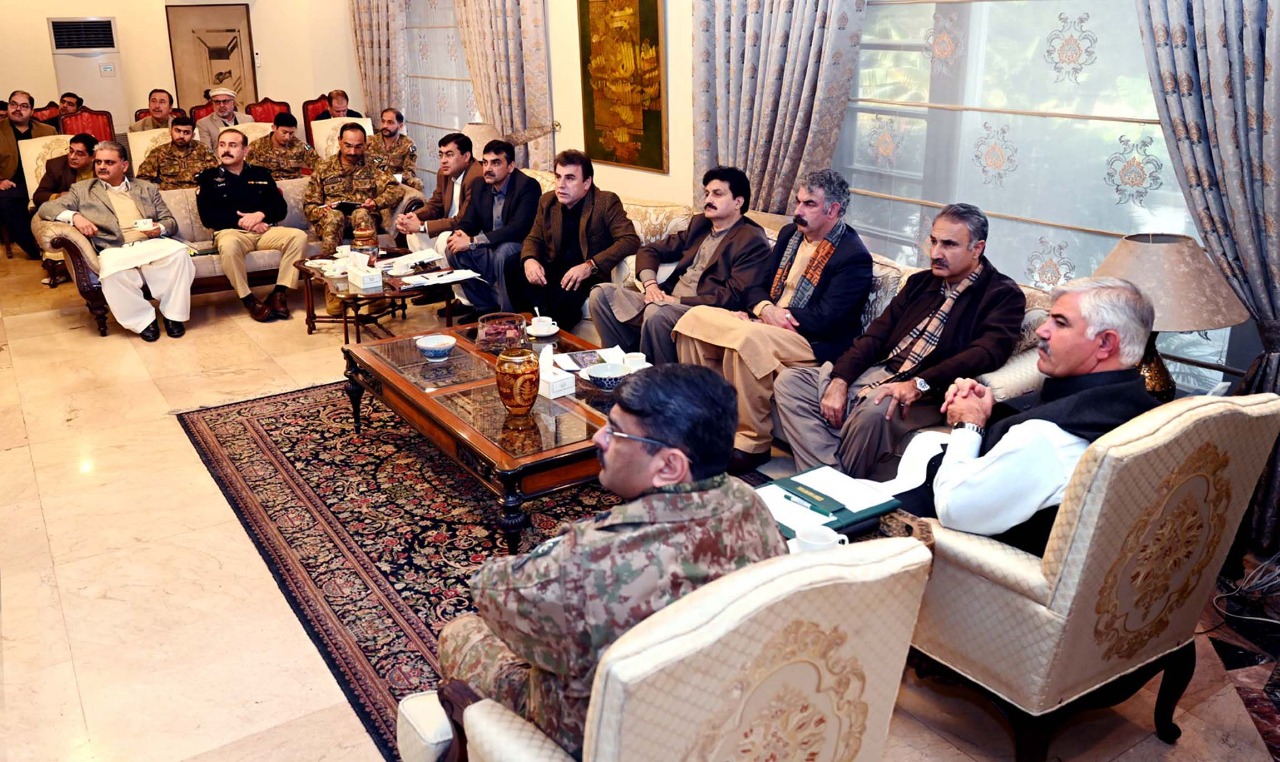 The chief minister said after the briefing that proper legislation must be done on protection of Swat River and filtration of industrial and hotel wastes by owners. He said an awareness campaign regarding environmental degradation must also be launched in Swat and the district administration must take a lead in this regard. He said social media, mosques, hujras and all other platforms must be utilised in the awareness campaign which will get all support from the provincial government.

The chief minister said all the stakeholders must be taken on board regarding the measures for environment protection and a credible firm must be given the task of conducting a proper scientific study of environment. He said a proper development authority must be set up in Swat and to ensure the implementation of the National Forest Policy 2015.

Mehmood Khan said rapid deterioration of environment is an alarming situation, therefore, it is time to act as there is no space for further delays.