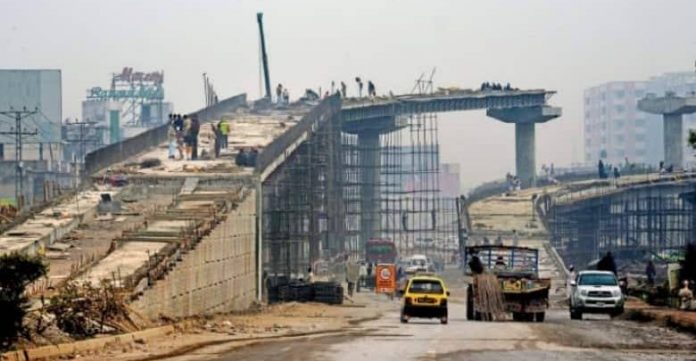 Sources said that the chief minister while chairing a meeting regarding the Bus Rapid Transit (BRT) project in Peshawar on Thursday directed the government departments to finalise arrangements for opening of the project on 23 March and also make arrangements for running the busses on the route by then. He has warned that all the officials associated with the project will be suspended if the project was not completed by the stipulated time.

The chief minister said the people were facing difficulties due to delay in completion of the project. He said the project should be completed in the stipulated time to end the difficulties of people and facilitate them.

Meanwhile, KP Information Minister Shaukat Yousafzai said BRT was a very important project for the metropolis which will reduce travelling difficulties of people.

The BRT project in Peshawar was launched during the previous tenure of the Pakistan Tehreek-e-Insaf (PTI) government in KP when Pervaiz Khattak was chief minister. Ambitious target of six months was set for completion of the project before the elections, but that did not happen. Now even seven months after the elections and PTI again coming into power with even a bigger mandate, the project remains incomplete. Several deadlines had been given for completion of the project, but all the deadlines were missed and now the deadline of 23 March is also unlikely to be met.

Visible progress has been made on the project but it is still far from being complete. Such a long delay in completion of BRT project is attributed to ill-planning and incompetence of the staff involved and unrealistic deadlines set by the provincial government for its completion. Several busses for the project have arrived and roads along the BRT route have also been repaired, but still a lot of work is remaining on finishing of the design and providing necessary utilities at the bus stations.