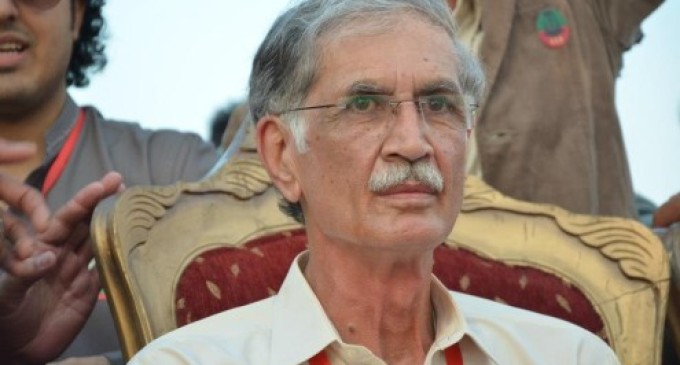 The announcement was made while addressing party workers here at Polo Ground where Pakistan Tehreek-e-Insaf chief Imran Khan was also present.

Addressing the participants, CM Khattak said that the provincial government has decided to divide the district in Upper and Lower Chitral. He also said that Drosh would be given tehsil status and a notification has been issued in this regard.