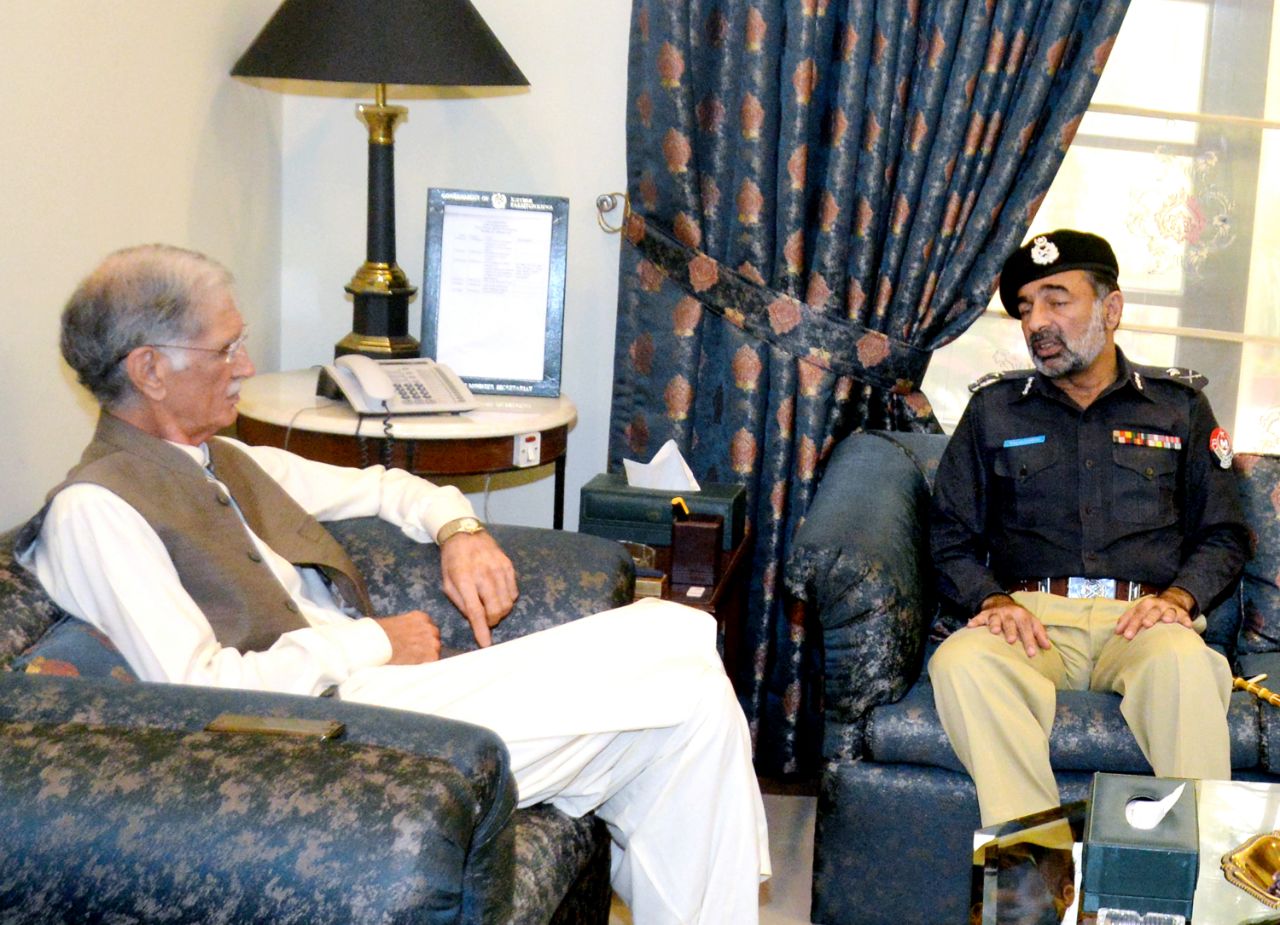 IG Salahuddin met the CM and informed him that seven culprits have been arrested while raids were being conducted to arrest the remaining.

He said that he himself was supervising the operation and assured the CM that the culprits at large.

It should be noted that ten persons in Chodhwan area of DI has forced a 15-year old girl to walk naked in streets to shame the rival family.

The girl, who went outside her house to fetch water, was reportedly beaten. The culprits accused brother the victim girl to have illicit relationship with a women of their family.