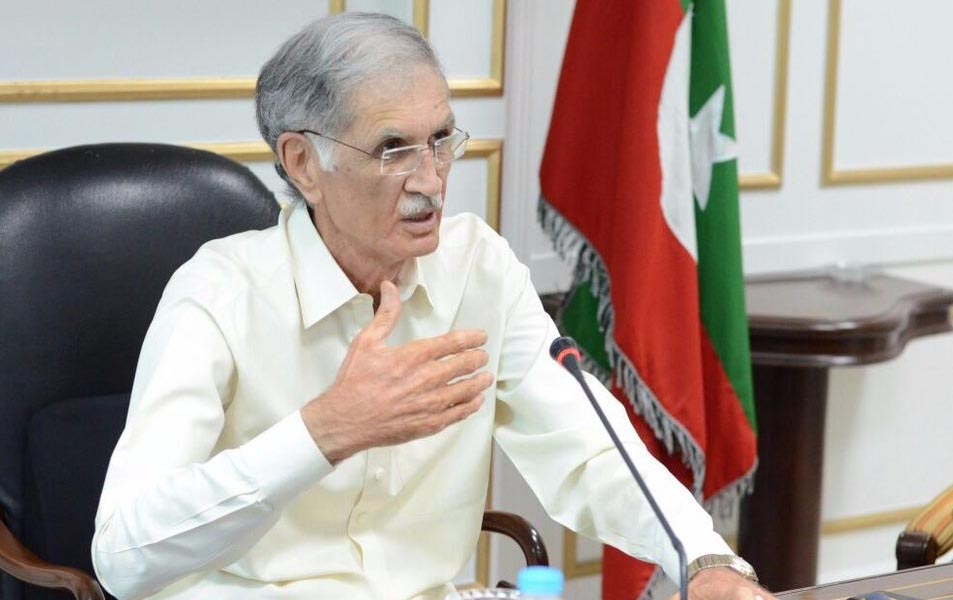 According to media reports, the chief minister was not happy with performance of former Nowshera tehsil nazim Razaullah and naib nazim Zar Ali Khan and removed them from their position.

The reports quoting a notification issued here said that Khattak has made his nephew Arjumand Ahad Khattak as Nowshera tehsil nazim while Fawad Khan as naib nazim.

The chief minister was receiving public complaints against tehsil nazim Razaullah and naib nazim Zar Alam Khan accusing them of poor performance. The reports said that they were issued several warnings to improve their performance but to no avail. On the other hand, the former nazim and naib nazim decided to get vote of confidence from tehsil council within a week.