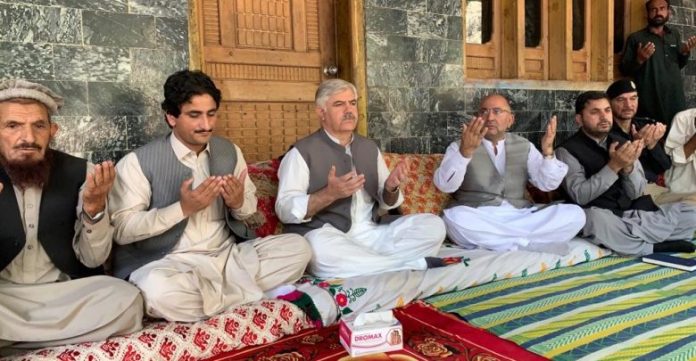 KOHISTAN: Khyber Pakhtunkhwa Chief Minister Mehmood Khan on Saturday announced compensation for the families of those who lost their lives and sustained injuries in a mishap in Upper Kohistan on Friday night.

Mehmood Khan said Upper Kohistan is a less developed area and roads need repair. He said he has directed the concerned authorities to prepare feasibility report of the repair of roads in the area. He said it’s not time to issue any political statement and he fully shares the grief of the bereaved families. He said those who have died will never return with payment of compensation to their families, but it is the responsibility of the government to stand with people in the hour of grief and support them in whatever way they can. 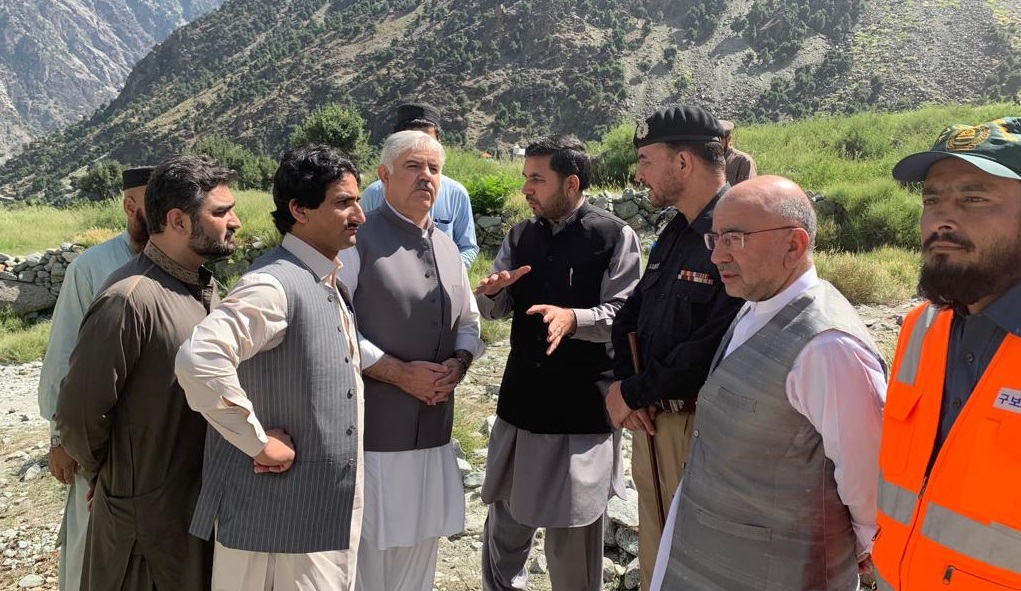 On Friday night, a Datson pick-up fell into a nullah after collapse of a bridge in Bagru area of Kandya tehsil in Upper Kohistan. 31 persons were travelling in the passenger van travelling from Baregu village to Kamela. The local people had rescued five people on self-help basis, while the administration had confirmed death of 26 passengers. Eight bodies have been recovered so far, while search for other bodies is underway. The deceased belonged to the same family.

District Police Officer (DPO) Raja Abdul Saboor said the incident happened in the remote area due to collapse of the wooden bridge on a nullah. He said rescuers were facing difficulties due to remoteness of the area and difficult terrain.

In an earlier statement on Saturday, Chief Minister Mehmood Khan expressed sorrow and grief over the sad incident in Upper Kohistan in which several people lost their lives.

The chief minister expressed sympathies with the bereaved families and prayed for the departed souls as well as early recovery of the injured. He directed the concerned authorities to provide better healthcare to the injured.