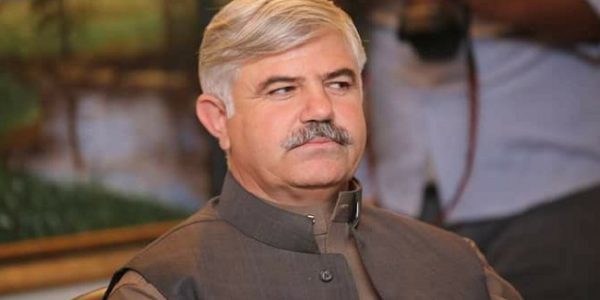 Mr Khan in a meeting on Friday directed the relevant officials to send those responsible for hoarding to jail straight away and penalize them under the relevant rules.

The meeting was briefed about measures food department has taken to curb rising prices.

The meeting was informed that at present price of sugar in the province had risen to Rs. 135 per kg.

It was informed that trucks loaded with imported sugar to the tune of 10 thousand metric tons had left for Khyber Pakhtunkhwa from Karachi port which will arrive here in a couple of days.

The meeting was informed that imported sugar will be available in market at a rate of Rs. 90 per kg.

Besides all the districts of the province would be provided 1000 to 1500 ton sugar on daily basis which will in turn stabilize sugar prices in the province.

It was further informed that administration was regularly monitoring to ensure implementation of flour prices fixed by the government.

Mr Khan directed the administrations that elements found involved in the over pricing of subsidized flour should be dealt with iron hand.