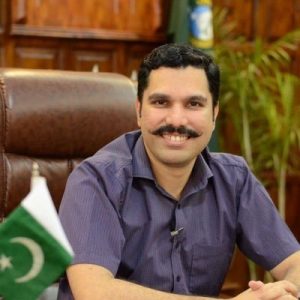 The deputy commissioner in his statement said that all arrangements were finalized and even, in case of any emergency on July 25, the administration had prepared 1,000 coffins.

A notification issued by the CM House Secretariat said that government officials had been barred from giving policy statements.

The notification reads, “The DC’s video statement is a distasteful joke to spread fear and panic in voters.”

The DC had given the statement in a video message that has since gone viral on social media.