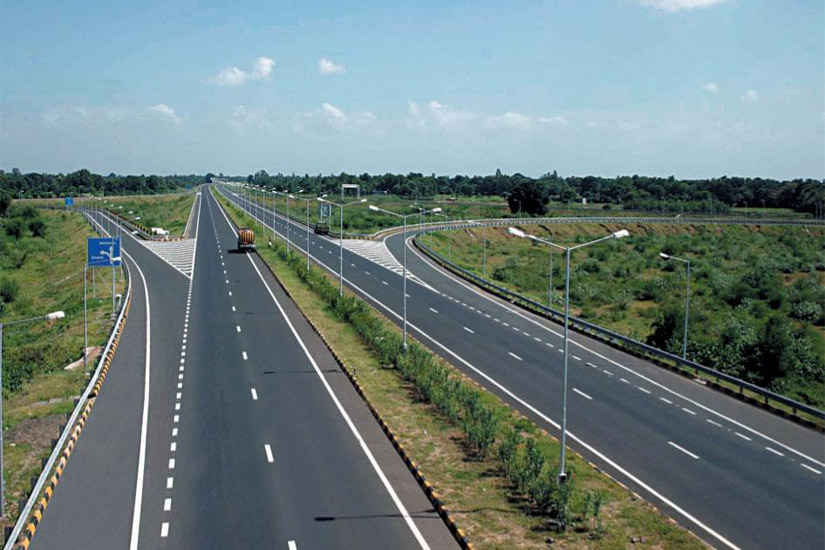 CHAKDARA: Chief Minister Khyber Pakhtunkhwa Mahmood Khan on Monday said that a new era of progress and prosperity will usher in Malakand division after completion of Swat Motorway.

This he said while performing the groundbreaking ceremony of a tunnel to be construction on Swat Motorway near Zulam Kot, Chakdara.

Mahmood Khan said 50 kilometer motorway has been completed while the remaining 30 km will be completed and opened for traffic by December this year. The project will cost Rs34 billion.

Former CM Pervez Khattak had also inaugurated a section of the Expressway and called it the first mega project ever completed by a provincial government in the history of Khyber Pakhtunkhwa.

He inaugurated Swat Expressway from the Karnal Sher Khan Interchange from the Peshawar-Islamabad Motorway to Dhobian Interchange.

Around 50,000 trees would be planted on both sides of the Swat Expressway to beautify it while 1.3 kilometres long double tunnel being built on the expressway was the first of its kind in the history of Pakistan.