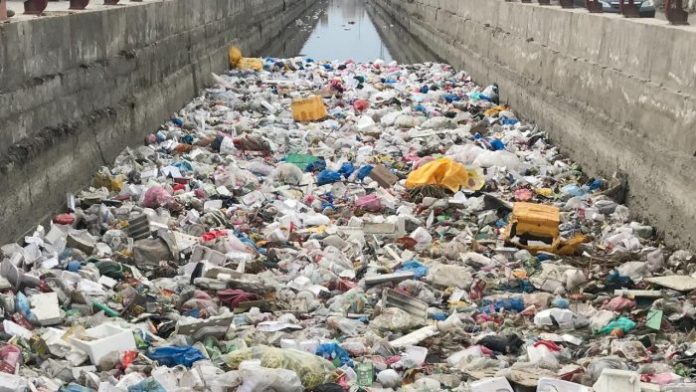 PESHAWAR: The Chief Minister Mehmood Khan has directed the district administrations, police and Tehsil Municipal Administrators to immediately initiate crackdown against the use of polythene bags in the province at the sub-divisional and divisional level.

The meeting was also informed that the Clean and Green drive is also being carried out with great zeal and enthusiasm in the newly merged districts which is evident from the fact that 22,000 saplings were planted in Waziristan on the first day of the Clean and Green Pakistan drive.

The Chief Minister was also informed that a total of 1253 petrol and CNG stations were inspected out of which 225 stations have been issued show cause notices for not maintaining hygiene of restrooms in addition to the imposition of fine amounting to Rs 5 lakh and 20 thousand.