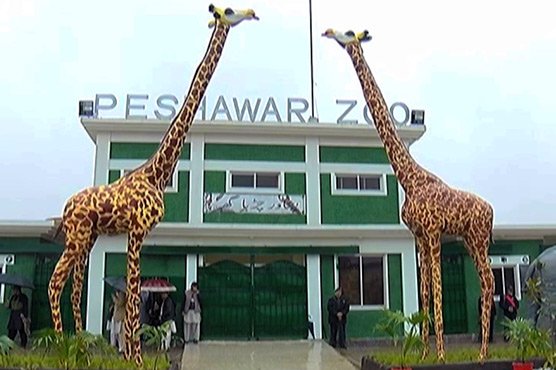 The chief minister conducted a surprise visit to the zoo without any protocol on Saturday night and expressed concern over inappropriate arrangements for the animals at the zoo. He said the animals should be provided best environment and the staff should be properly trained in this regard.

The chief minister checked the record of the zoo with the help of a torch and ordered forensic audit of the record. He also ordered sending the matter to the NAB to investigate irregularities.

Several animals have died recently at the zoo due to mismanagement and lack of proper training of the staff.