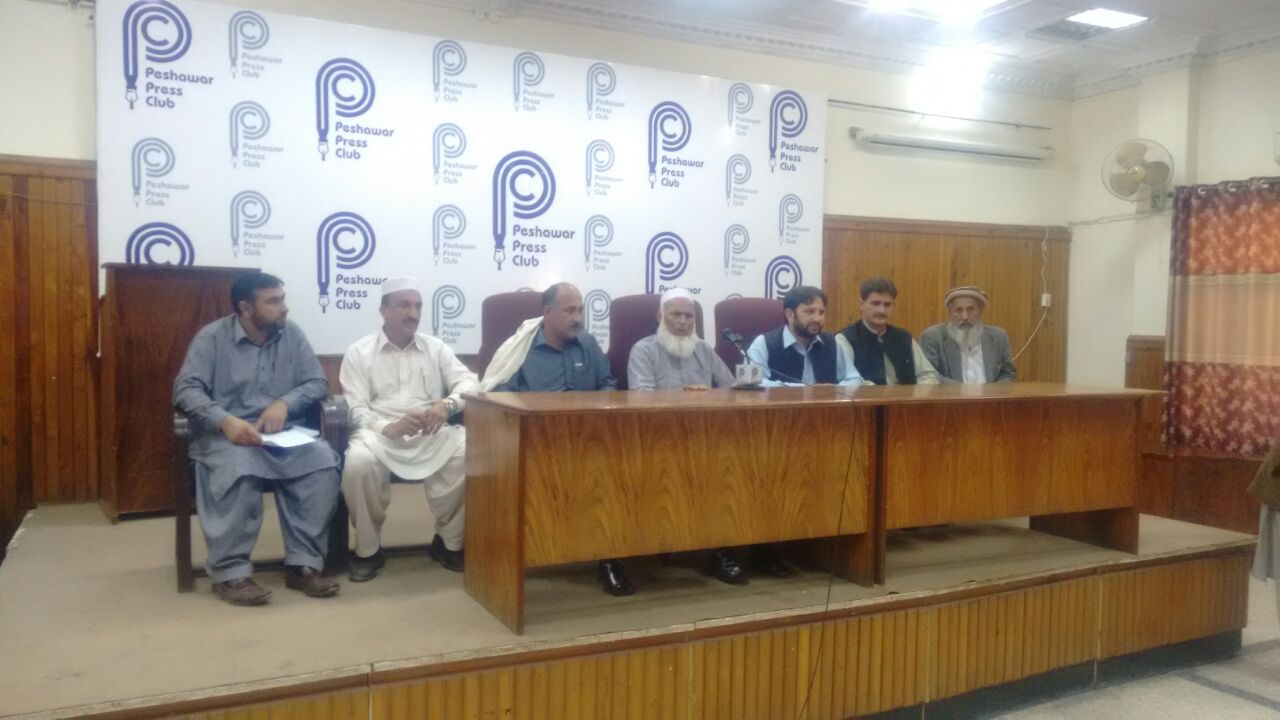 PESHAWAR, 18 March: The Coal Trade Association has called upon the government to allow the loaded trucks of coal stranded at the Pak-Afghan border in Torkham to cross the border.

The trade association’s general secretary Iqbal Yousaf and other office-holders said while addressing a press conference at Peshawar Press Club on Friday that the traders associated with coal and other businesses have been affected due to the closure of the border. He said many workers have been rendered unemployed due to the closure of the border and traders had also to pay late supply charges.

“About 500 loaded trucks have been stranded at the Torkham border and we are facing loss of Rs30 million in case the trucks returned without delivering the coal. The government should open the border for a short time at least to enable us to dispatch the coal,” he said.